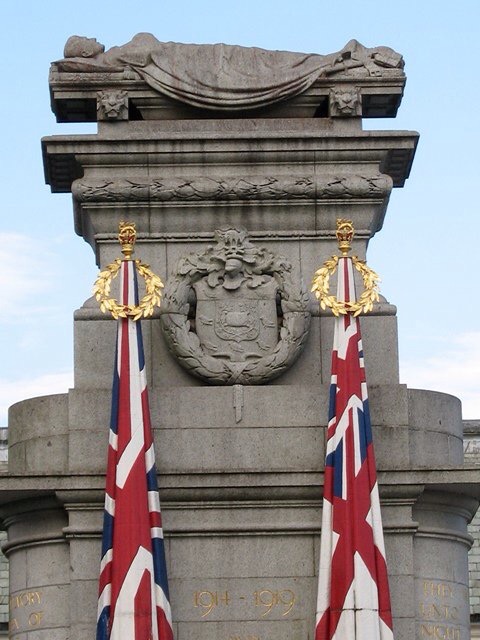 The memorial, built in 1922 joins the other forty three First World War memorials designed by Sir Edwin Lutyens around the country  which are now protected by listing and four other memorials Five of Lutyens’ memorials that have been upgraded to Grade I, and join his Grade I Cenotaph in Whitehall and Grade I Arch of Remembrance in Leicester.

Roger Bowdler, Director of Listing at Historic England, said: “Lutyens was a key figure in determining how the dead and missing should be commemorated. His designs are admired for the universality of their message. His pure architectural forms are mute symbols of grief, the simple inscriptions weighted with sorrow. These are enduring memorials, which show the power of classical architecture to convey meaning and dignity. We are also very grateful to volunteers who have helped us with these new listings – a new form of partnership.”

Historic England is aiming to list up to 500 war memorials a year over the First World War centenary period 2014-18.

The great wave of memorial building after the First World War resulted in thousands of commemorative monuments being raised both at home and on the battlefield. Lutyens was the most outstanding designer to work in this field. This is one of eight cenotaphs in England designed by Lutyens, including the one in St Peter’s Square.

Sir Edwin Lutyens  was the leading English architect of his generation. Before the First World War his reputation rested on his country houses and his work at New Delhi, but during and after the war he became the pre-eminent architect for war memorials in England, France and the British Empire. While the Cenotaph in Whitehall (London) had the most influence on other war memorials, the Thiepval Arch was the most influential on other forms of architecture.

He designed the Stone of Remembrance which was placed in all Imperial War Graves Commission cemeteries and some cemeteries in England, including some with which he was not otherwise associated.

Plans for one hundred homes on former Salford Red’s Ground is approved.