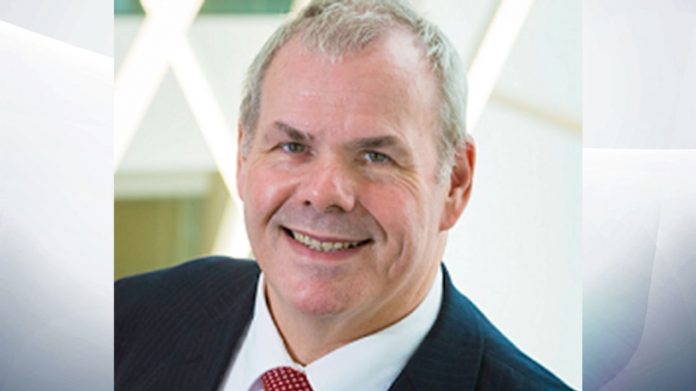 Rochdale’s Chief Executive Steve Rumbelow has apologised and acknowledged that children were failed following the Independent Inquiry published today over child sexual abuse in the Borough.

In a statement, he said:

““We acknowledge that, certainly in the case of Knowl View School, there were significant failures of leadership and management and a failure to investigate concerns in order to protect children.

“While the inquiry found no evidence of cover-ups or political pacts, it is clear from its report that council officers and school staff failed in their most basic duty of care towards children.

“Although the failure to understand the risks at the time was not unique to Rochdale, the consequences of the failures for the children involved were exceptionally serious.

“The council has apologised and acknowledged that children were failed. I repeat that apology today and say again that we are truly sorry.

Meanwhile the Labour Party has suspended its former leader of the council Richard Farnell.

Farnell’s actions were called shameful by the inquiry after his refusal to accept responsibility for events.Farnell denied being aware at that time of what was occurring at the school for which, ultimately, he had responsibility. In the light of other evidence
heard, the inquiry did not believe him.

In a statement released this afternoon, Mr Farnell denied that he lied to the inquiry.

“For the period in which I was leader of Rochdale Council, I am deeply sorry and I apologise to all those who suffered as a result of the grave mistakes made and the unacceptable failings of the council in respect of the children being cared for at Knowl View.However, I am shocked at the findings of the inquiry. I told the truth.I now need time to consider the report in full before commenting further.” he said in a statement

The Labour Party said that as soon as they received the investigation’s findings Richard Farnell was immediately suspended.

In a statement Labour said:

The Labour Party condemns the abuse of children and any attempts to cover up these heinous acts.Any allegations and information the Party received in relation to what the council may have known were passed straight to the police to be fully investigated.” adding

“We have fully cooperated with the police and the Inquiry to support their work in investigating historic sexual abuse.”