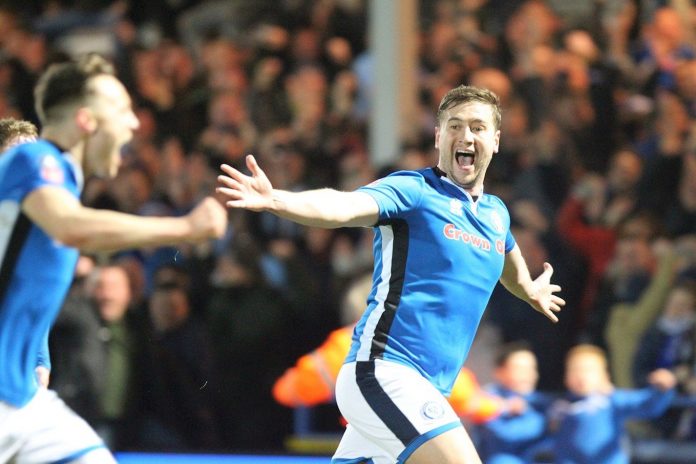 Steven Davies’ 93rd minute strike earned Dale a draw against Tottenham Hotspur and a date at Wembley, in the Emirates FA Cup fifth round.

Dale were the better team in the opening period, in which Ian Henderson struck on the stroke of half-time to give Keith Hill’s men the lead.

Brazilian Lucas Moura equalised on the hour mark for Spurs, before Harry Kane’s 88th minute penalty looked to have knocked Dale out of the cup.

However, the hosts never gave up, and Steven Davies’ strike in stoppage time ensured Dale live to fight another day in the cup at Wembley.