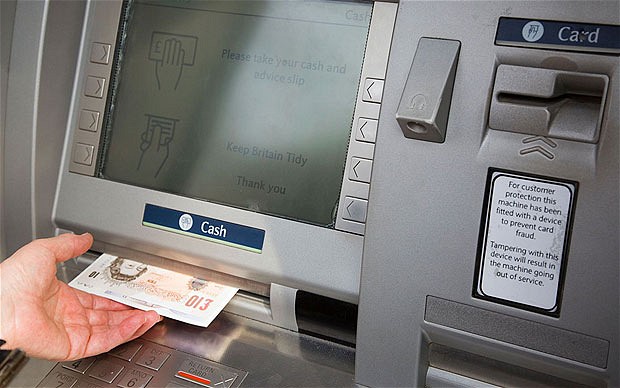 People are being targeted in Manchester City Centre in a series of kidnap robberies police believe.

Between Wednesday and Friday of this week police received four reports that victims in the city centre had been robbed after being coaxed into a dark Audi A6.

Several victims reported that they were forced to make online transfers of £3000 from their bank accounts before being let out of the car.

Others had been driven to petrol stations, forced to withdraw the maximum amount of cash shortly before midnight, fill the car up with petrol then withdraw more money shortly after midnight.

Yesterday, Officers from GMP’s Tactical Vehicle Intercept Unit (TVIU) were patrolling the city centre when a car matching the description was spotted in the early hours of Friday .

Officers pursued the car bringing it to a tactical stop on Lloyd Street North in Manchester, it was then established that they had stopped a robbery in progress.

A 19 year old man had been picked up and was being driven away from the city centre.

Following the arrests four houses were searched in South Manchester.

During a search a large quantity of ammunition was found and a fifth man was arrested. The man is aged 29 and was arrested on suspicion of possessing prohibited ammunition.

All are now in police custody for questioning.