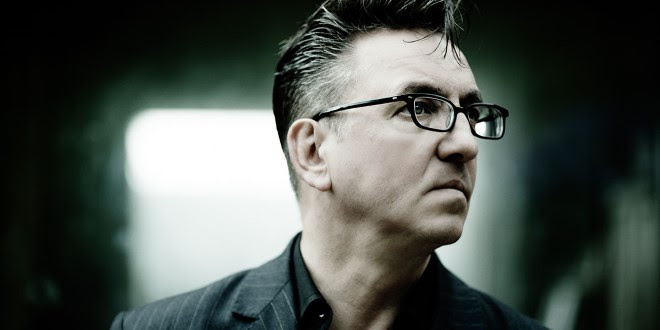 Revered Sheffield songwriter and guitarist Richard Hawley will come back to The Met in Bury for a second intimate acoustic gig presented as part of Independent Venue Week 2018.

A guitarist’s guitarist who has played with the likes of Pulp, Longpigs and Robbie Williams, Richard Hawley has released eight acclaimed solo albums and twice been nominated for the prestigious Mercury Music award.

Richard’s gravelly voice and lush, sweeping music performed to just 400 people in the beautiful space of The Met will make for an extraordinary experience.

Fall Out Boy will be coming to Manchester as part of a full European...