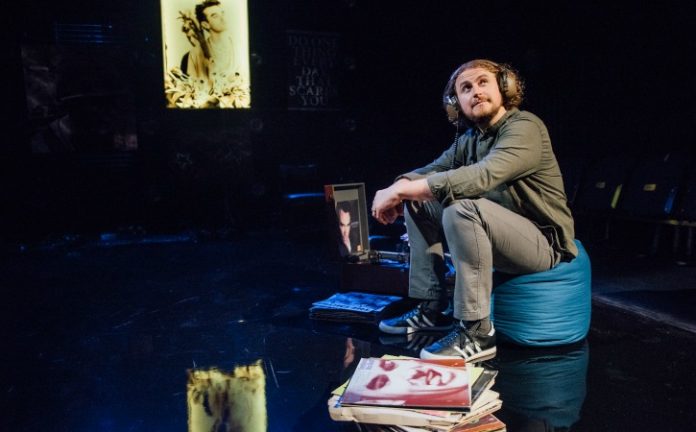 A stunning theatrical teenage tribute to a legendary icon

Letters to Morrissey is much more than a one man performance. Joining Gary McNair on stage are a multitude of emotions, an endless amount of hope, and his heart and soul.

As soon as you enter the theatre you see a man lying down on stage, listening to The Smiths on vinyl, awkwardly cross armed, day dreaming and sporadically singing along to the often sombre lyrics. It is here where the story begins.

The show’s first person monologue is surprisingly filled to the brim with multidimensional characters, whether this includes his best friend, Tony, Mr McKinnon, the school councillor or McNair himself. By embodying people from his past, he begins to tell the complex linear narrative that lead him to the present.

Struggling with an inability to express himself and expose a secret, Mr McKinnon tells McNair to find someone to talk to. By his request, the 15-year-old Glaswegian boy chooses the second most famous cultural icon after David Attenborough, and a figure much closer to his heart; Morrissey. Its Morrissey’s lyrics “I am human and I need to be loved, just like everybody else does” in the hit ‘How Soon is Now?’ that makes McNair believe his connection to the indie icon is like no other. And so he starts his one sided correspondence seeking advice to his darker teenage woes and finding solace in his idol.

What McNair seeks advice for remains a mystery until the latter part of the play. As an audience we are simply told he is that he’s struggling to keep a friend’s secret a secret. When it eventually comes to light, the dark and troubling event has consequences that stay with him for the next 15 years.

Narrating his letters as he writes them, McNair signs them ‘the boy with the thorn in his side’ – an apt metaphor for the teenager’s situation.

Whilst containing some troubling themes, Letters to Morrissey remains light hearted and is at times very funny. McNair’s lovable character injects humour with his unabashedly honest portrayal of puberty and his sharp wit. Begging Morrissey to respond to his letters he writes “Please don’t make me ask Bono”.

McNair’s performance of the 15-year-old boy is executed perfectly. Despite his obvious facial hair that suggest an older character, it’s his awkward and introverted body language and his shy and clumsy nature that take you back to your teenage years and make his performance extremely believable. McNair is chatty, quirky and all round rather adorable.

Letters to Morrissey is poignant, powerful and comes at a time when Morrissey is making his way back into the forefront of our minds, especially here in Manchester. Whether it was humble and troubling beginning that was envisioned in England is Mine or the news of a new album Low in High School which will be released in November, the world is not yet ready to forget about Stephen Morrissey. 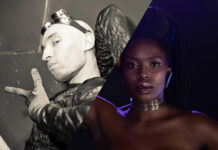 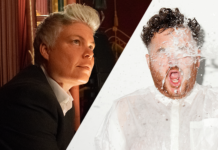 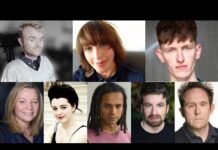 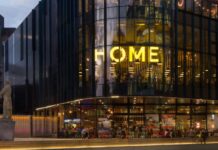 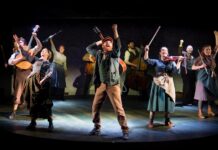