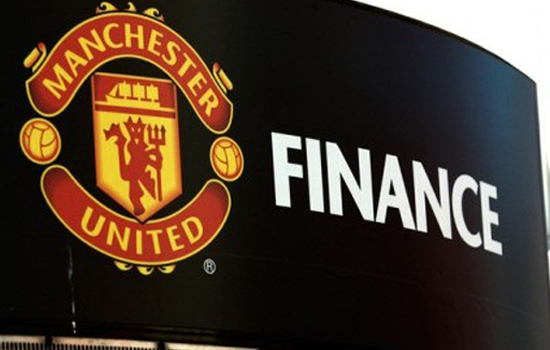 Revenue was down nearly twenty per cent on the same quarter as last year while operating profit was down seventeen per cent.

Net Debt as of 31 December 2019 was £391.3 million, an increase of £73.6 million over the year, primarily due to an overall decrease in cash and cash equivalents. The gross USD debt principal remains unchanged.

Ed Woodward, Executive Vice Chairman, commented, “We are pushing for a strong finish in the Premier League, the Europa League and the FA Cup as we enter the final third of the season. We have continued to make progress on our squad rebuild, with many changes in terms of players that we have brought in and players that have come through our Academy; the foundation for delivering the long-term success that we are all working towards is in place as we implement our plan and our footballing vision with Ole.”