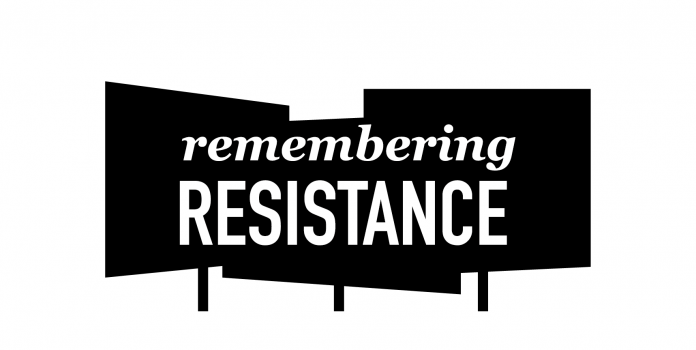 Were you at a rally in Manchester on 20 February 1988 to fight for LGBT rights against Section 28? Or maybe you attended the political demonstration on 8 March 2003 to object to the Iraq War?

More recently, you may have taken part in the protest on 31 January 2017 to oppose Donald Trump’s immigration executive order?

If you were, a team of researchers from Lancaster University would love to hear from you about your experiences in their quest to gather experiences of Manchester protests over the last 50 years.

‘Remembering Resistance: Memories of Manchester Protests’ is a one-day event at the People’s History Museum on 17 June.

The event is part of a wider research project by academics from the Department of Politics, Philosophy and Religion and Lancaster Institute for the Contemporary Arts at Lancaster University.

The research looks at the importance of the physical environment in protest to learn what this says about people, place and political power in contemporary society.

The event is free and is an opportunity to bring together people who were involved in protests in Manchester over the past half century to share and document their diverse stories.

One of the organisers Dr Sarah Marsden said: “We’re interested in protestors, the police, the media, bystanders and anyone else who has something to say. We want to know about people’s emotions, their favourite memory, why they chose the routes they did, or maybe what they brought with them to the protest”.

We want to see how protest has changed over the last 50 years to learn, for example, whether the opportunities for protest have expanded or reduced, and what role the urban environment plays in the evolution of protest tactics.

The event will include:
• A huge map of Manchester for people to draw on and document the protests they have attended
• A massive timeline showing all the protests in Manchester over the past 50 years for attendees to add in information and experiences
• A memories booth to record recollections of past and current protests in Manchester
• A photography area to capture pictures of objects from protests for an online archive
• A sharing circle where people can talk and tell stories about their experiences of protests
You can sign up here.