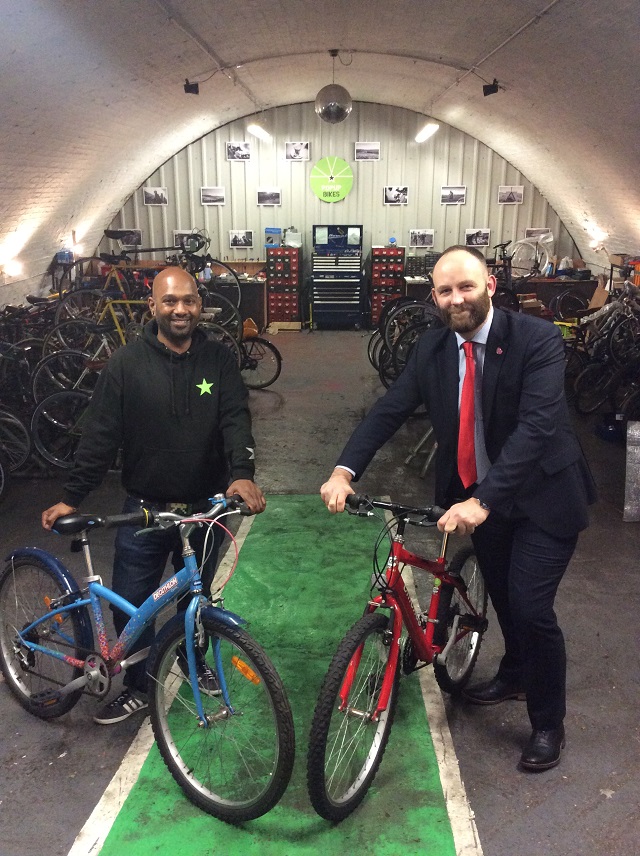 Twenty one Salford children will be able to discover the joys of cycling thanks to kindness from a school in Didsbury.

They donated them to Popup Bike in Manchester city centre which specialises in repairing and re-using bikes – and owner Dipak Patel got in touch with Salford City Mayor Paul Dennett through a customer contact.

Salford City Council staff volunteered to collect the bikes and deliver them to the shop which had all the bikes – plus a few extra donated by Mr Patel – back in safe working order within a few days. All 21 will now be passed on to children in need.

Mr Patel said: ” My first bike was a memory I’ll never forget and I hope this collaboration will enable someone else to feel that same way. We’re really proud to have been involved with the City Mayor of Salford and Cavendish Primary School in making this happen.”

City Mayor Paul Dennett added: “This was a lovely and generous gesture from pupils and staff in West Didsbury and thanks to Mr Patel and his team and council staff the bikes can now be ‘recycled’ to Salford children.” 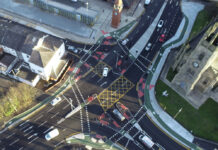 Climate change is causing dangerous and widespread destruction and we must act now says...