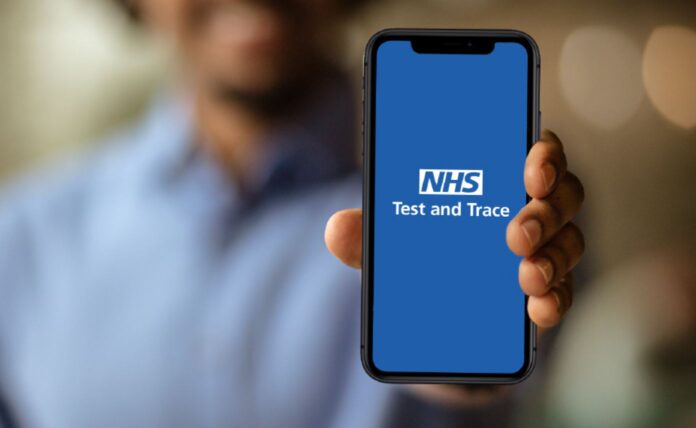 Meanwhile the proportion of in-person tests (local test sites, mobile testing units and
regional test sites) received within 24 hours was just 15.1% less than half the figure from the previous seven days

While for all routes combined, just 7.4% of tests were received within 24 hours (compared to 14.8% in the previous week).

The figure is the lowest recorded since the service began.

“Reducing turnaround times is our absolute priority to make sure we are reaching people as soon as possible.”

Daily testing capacity of nearly 30,000 had been added in the last week, “which will result in faster turnaround times going forward”

The test and trace scheme showed that there had been a 12% increase in positive cases in the latest week. There were 96,521 people transferred to the system, of which 80.7% were reached and asked to provide information about their contacts.