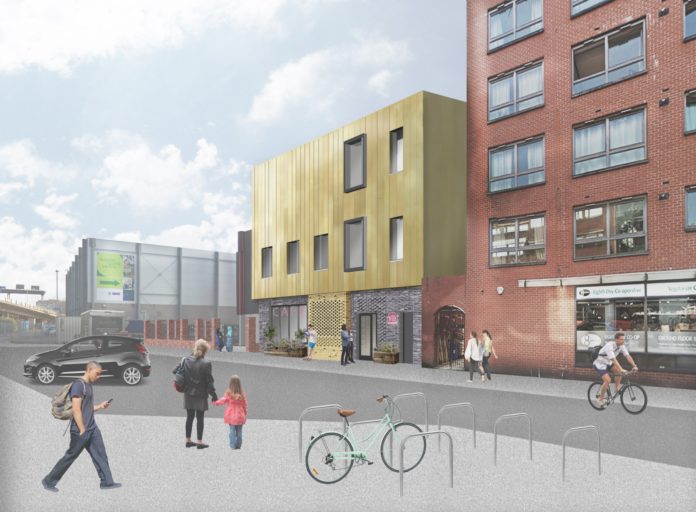 The Proud Trust is celebrating receiving planning permission for the rebuild of its LGBT+ centre on Sidney Street, Manchester and £450,000 of funding from the GMCA bringing the current fundraising total to £2.25 million – just £150,000 short of its final target.

News of both milestones reached the charity on Friday, January 25th.  The pledge comes off the back of Manchester City Council recently funding £250,000.

The Sidney Street centre was the first purpose-built LGBT+ facility in Europe when it was built in 1988 – and is still one of only four in the UK. Focussing on youth engagement, the centre offers group sessions and peer support to young people that need help.

Over the last three years demand for the Proud Trust’s services, that empower young people to make a positive change for themselves and their communities, has increased. To meet demand, it is building a three-story centre on the site of the existing facility, which will increase the number of people the centre helps from 12,000 a year currently, to around 50,000 a year once the work is completed.

Manchester City Council’s Lead Member for LGBT Women, Councillor Bev Craig, said: “Manchester has always been at the forefront of the fight for LGBT+ rights and I’m proud that our city-region is continuing our long-standing commitment to our diverse LGBT+ communities in the region. Support from GMCA on top of the £250,000 from Manchester City Council and Big Lottery will ensure that the LGBT+ Centre will provide support for generations of LGBT+ young people to come.”

Carl Austin-Behan, LGBT adviser to the Mayor of Greater Manchester said: “When this centre opened back in 1988 it was a trailblazer, and since then we have seen it go from strength to strength.

“I’m really proud that this proposal has been brought forward and now The Proud Trust can get to work and start the rebuild. The centre will be a vibrant hub, tripling the space it currently has, providing a safe environment to help continue to support the next generation of LGBT+ young people across Greater Manchester.”

Amelia Lee, Strategic Director of The Proud Trust said: “It’s been quite a week! The Proud Trust and all the groups at the LGBT+ Centre are delighted that we have the support of the Greater Manchester Combined Authorities and that we’ve received our planning permission to start the rebuild.

“Through this project, The LGBT+ Centre can help thousands of people who need safety, friendship and support. This work helps put Greater Manchester on the map as one of the best places in the country to be lesbian, gay, bisexual or trans.” 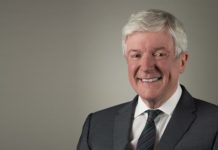 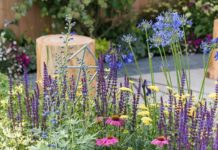 Stayin Alive-Campaign to save the building where music legends, the Bee Gees first performed...