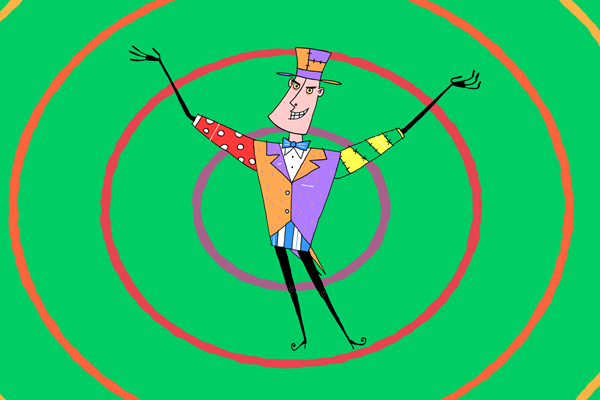 A unique project aimed at protecting children from abuse and exploitation has received a funding boost which will see it rolled out in primary schools across Greater Manchester.

Following the launch of the Mr Shapeshifter project in spring 2019, the Deputy Mayor of Greater Manchester has provided funding to enable Tameside-based GW Theatre Company to further raise awareness of and tackle child sexual abuse and exploitation across the city-region.

Mr Shapeshifter is designed to help children aged nine to 11, and adults, combat child sexual exploitation and abuse and comes in three different forms – as a play, an animation and a book – with each one dealing with the subject slightly differently.

A key element of the work is to help children understand the way some adults abuse the trust of children and how they can protect themselves.

Starting in January 2020, working with Greater Manchester’s complex safeguarding teams, the theatre company will deliver 50 theatre performances in primary schools as well as use the animation to reach more vulnerable children in other settings.

Each participating school will also receive a resource package from DW Theatre Company, allowing the play, animation and book to be used to raise awareness with staff members, governors, parents, carers and family members.

Deputy Mayor Bev Hughes said: “Sexual exploitation and abuse of children is abhorrent. Children have the right to be protected from harm and it is important that they learn when the behaviour of another person is wrong.

“The Mr Shapeshifter play is a really helpful way to teach children about these issues and the interactive basis means that it is done in a way they can understand. I am pleased to be able to support this production as we continue our ongoing work in supporting and protecting our young people from serious issues such as child sexual exploitation.”

The first of the 50 performances funded by the Deputy Mayor took place on Tuesday, January 28, 2020 at Barlow Hall Primary School in Manchester.

DW Theatre Creative Director Dave Jones said: “We are thrilled to be working with the Deputy Mayor and Greater Manchester Combined Authority to further develop the Mr Shapeshifter project. It forms part of our pioneering mission to reach all Greater Manchester children, and beyond, under the banner of our Children Empowered Against Sexual Exploitation.

“Early intervention is the new holy grail of keeping children safe from abuse – and GMCA’s investment into our creative approach to preventative education is a visionary move which could save lives as well as costs.”

In addition to the performances and activities being delivered using the GMCA funding, a number of other organisations are contributing funding to allow even more interventions to be carried out across Greater Manchester.