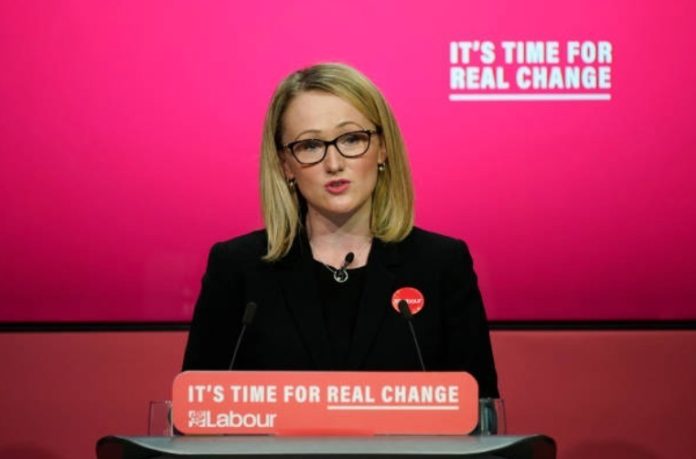 Salford and Eccles MP Rebecca Long Bailey has launched her campaign to become the next Labour leader.

Writing in Tribune Magazine she says:

“We need a leader that can be trusted with our socialist agenda. A leader who is totally committed to the policies and has the political backbone to defend them. We need a proud socialist to lead the Labour Party, driven by their principles and an unwavering determination to see democratic socialism in our lifetime.”

She blames the election defeat on a failure of campaign strategy, not the socialist programme and said her star policy Labour’s Green New Deal was tragically undersold during the election campaign.

On the topic of racism she writes:

“For some, there will be a temptation to compromise on our anti-racist and internationalist principles. Let me be clear: as leader I will never throw migrants or BAME communities under the bus. Never again will our party put ‘controls on immigration’ on a mug. It would be a betrayal of our principles, and of our core supporters and activists. We must defeat Johnson and the nationalist right, never pander to them.”

Budget Reaction-“Chancellor’s announcements will go a huge way to helping operators get back...