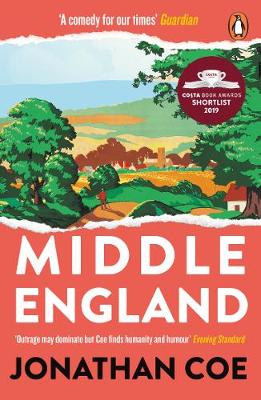 “If people are serious about healing the country and bringing it back together, this [book] can help do that … More than anything I’ve read in newspapers or non-fiction, ‘Middle England’ helped me understand what has led people to vote to leave the EU,” judge and novelist John Boyne said last night after the award.

In the other categories, Sara Collins won best first novel for her gothic romance The Confessions of Frannie Langton, about the twisted love affair between a Jamaican maid and her French mistress in 19th Century London.

Lightwaves Searches for 100 faces and Places of Greater Manchester