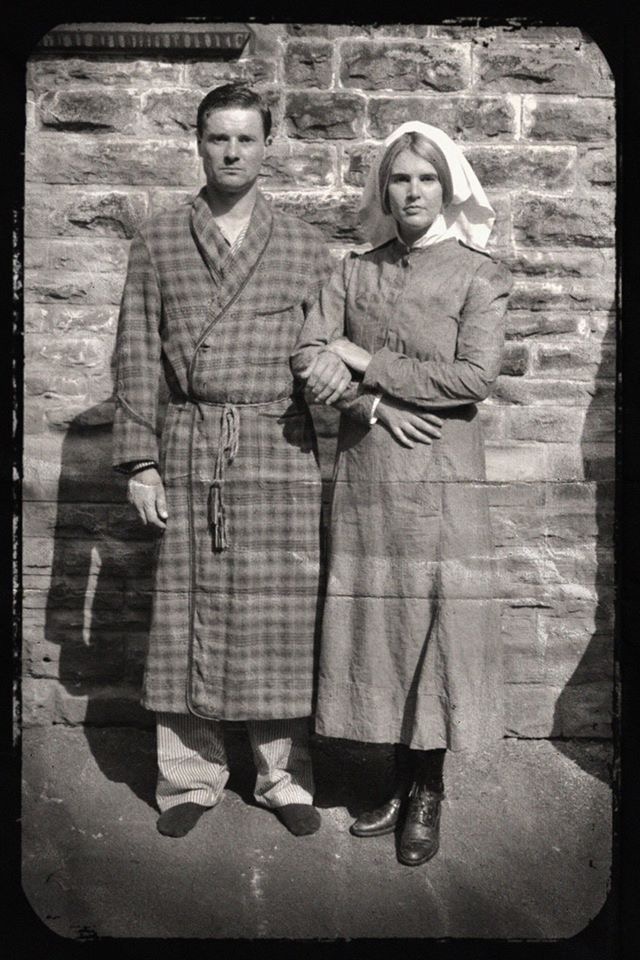 Now in its ninth year, the annual festival gives audiences a second chance to see the best, the most innovative, and the most talked-about productions from Manchester and Salford’s thriving fringe scene.

Established in the city’s theatrical calendar as one of the primary showcases for new theatre, Re:play will be an exciting conclusion to HOME’s critically acclaimed site-specific season, which started with Angel Meadow in June, before moving on to a spectacular production of Romeo & Juliet in the city’s historic Victoria Baths, in September.

Writer Chris Hoyle will follow the reading with the screening of a short documentary he made about his trip to South Dakota to research the play.

Among the other highlights is War Stories, especially commissioned by 24:7 Theatre Festival in collaboration with You Are Here Festival in Canberra, Australia, returns to Manchester in January as part of Re:play 2015.

Set during World War One, War Stories was co-written by Rob Johnston in the UK and Emma Gibson in Australia via email and Skype, it tells the stories of Emily and Bernard, two people brought together during the War, one a nurse, the other a journalist-cum-soldier recovering in hospital.

The Classic Harold Pinter play, the Dumb Waiter, a production which started life at the Kings Arms in Salford last summer complete with the notorious Pinter pauses, two actors and a basement cellar and Spur of The Moment, a drama of a twelve year old girl on the verge of womenhood living in a dysfunctional family, written by a 17 year old Anya Reiss.

Tuesday’s at Tesco’s is an English translation of a French play, a one man monologue about Pauline’s transgender journey and the battle to keep her son and An Evening of filth and despair, promises what it says on the tin written by Manchester’s Jenny May Morgan.

It all takes place between Monday 12 – Saturday 24 January 2015, at Number One First Street whose second floor will be converted into a pop up theatre including bar and social space.

Ticket are on sale now

New Year’s Eve will go with a bang in Manchester