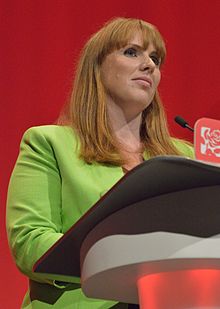 According to figures from the Labour Party, the average cost of holiday childcare has risen by over 26% since 2010 in the North West, while wages have risen only 14%.

An average two-child family in the North West will have spent nearly £1,700 on childcare over seven weeks of the summer holidays this year, at £843.85 per child.

The government admitted that there were only 152,800 places were secured for the free 30-hour childcare entitlement, despite having promised 630,000 places during the election.

A major national nursery chain in the North West limited their provision to 3 consecutive hours in order to make the scheme financially viable.

“The announcement from a major chain that the government left them unable to provide the full free hours across much of the North West is the latest sign that this flagship offer to parents just hasn’t been funded or managed properly.

“This supposedly free entitlement isn’t much use to most working parents if they are only allowed to take three hours at a time, and it just shows how out of touch the Tories are if they think it counts as meeting their promises.”

Poor mental health “both cause and effect” of school exclusion