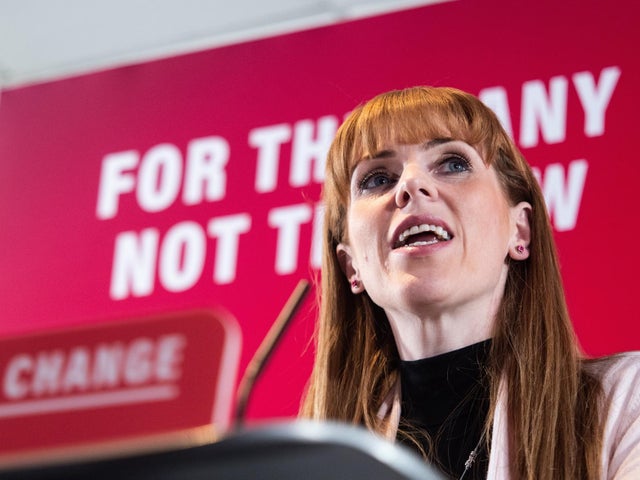 Labour’s Deputy Leader Angela Rayner has today warned against a repeat of Thatcher-era “managed decline” for Northern communities, arguing that the economic impact of coronavirus must not increase the North-South divide.

Highlighting the “human cost” of mass unemployment in Northern communities under previous Conservative governments, Rayner, who represents Greater Manchester constituency Ashton-under-Lyne in Parliament, will say that the Conservatives’ record of turning their back on the North “speaks for itself”.

Analysis from the Resolution Foundation this week found that the Chancellor’s stamp duty holiday for properties up to £500,000 will not benefit the average homebuyer in the North East, while the average buyer in London will save over £14,000.

In a video message recorded for the Durham Miners’ Gala, the annual labour movement and trade union celebration which is taking place today online due to coronavirus restrictions, Angela Rayner, Labour’s Deputy Leader and Party Chair, will say:

“The North-South divide is continuing to grow, and we cannot afford for the economic impact of coronavirus to increase this gap even more.

“The Tories talk a good game on this issue but their record of turning their backs on the North speaks for itself.”

With the Labour Party calling on the government to focus on protecting and creating jobs, Angela Rayner will warn against a return to mass unemployment last seen in the 1980’s under Margaret Thatcher:

“Our mining communities know about the human cost of mass unemployment. We know how it feels to be abandoned by a Tory government and for entire generations to be consigned to what the Thatcher government called ‘managed decline’”.

Rayner, who worked as a care worker and trade union official in the North West before becoming a Member of Parliament, will say that the coronavirus crisis has “shown the power of workers when we stand together”, calling on workers across the country to unite in the face of the economic impact of coronavirus:

“This crisis has shown the power of workers when we stand together united, and shown the importance of trade unions fighting to protect jobs and wages and defend workers’ rights.

“Together we are strong. And in the months ahead we will need our collective strength as we fight to make sure that every worker is safe at work, protect our communities and make sure the most vulnerable in our society don’t bear the burden of the economic impact of coronavirus.

Topping out on Greengate

“Even though people might disagree with me, I hope they understand the decisions that...