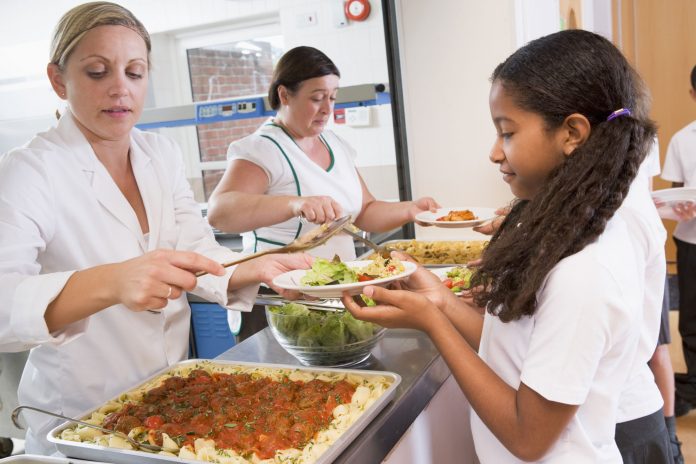 The MP for  Ashton-under-Lyne, Droylsden and Failsworth has secured a  “praying against” the regulations to secure several votes amendment to force Parliament to debate plans to introduce an income threshold as part of the government’s universal credit roll-out.

The cost-cutting measures would see households with an income above £7,400 losing access and would also see families above the threshold losing access to free childcare for two year olds.

“Not only are the Tories taking free school meals and childcare from hundreds of thousands of working families but they are using arcane procedures in a desperate attempt to dodge proper scrutiny from MPs.

“If they want to take away free school meals and childcare from struggling parents in low paid jobs, Tory MPs should walk through the lobbies and vote for it.”

“But with no parliamentary majority, I urge the government to take this chance to think again.” she added

Both Manchester’s Universities to switch to online only learning until the end of the...