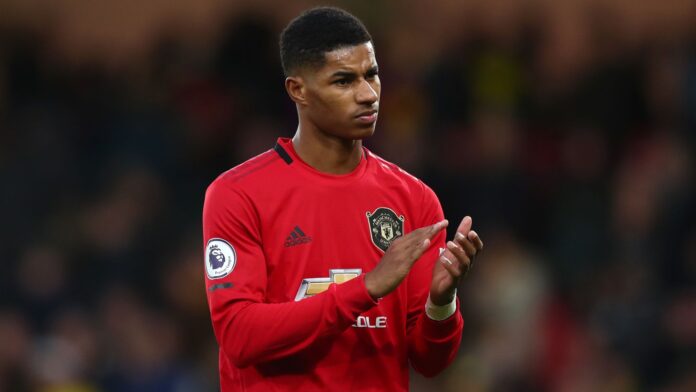 Marcus Rashford has said that he has welcomed the steps to combat child poverty in the country and the Manchester striker spoke to Boris Johnson yesterday.

The commitment will also provide meals over the Easter and summer holidays and extend an existing programme which provides activities and food in school holidays and follows Rashford’s campaigning on the issue that saw his petition gain over a million signatures.

“ Just had a great conversation with the Prime Minister, now is the time for collaboration”

Later in a statement Rashford added

“The steps made today will improve the lives of near 1.7 million children in the UK over the next 12 months, and that can only be celebrated.” adding that:

Seeing the role that everyone has played in supporting vulnerable children has been the greatest moment of my life.I have been overweight by the outpouring of empathy and understanding

Review of the Year July

Abedi indicates he will plead not guilty to Arena Terror charges