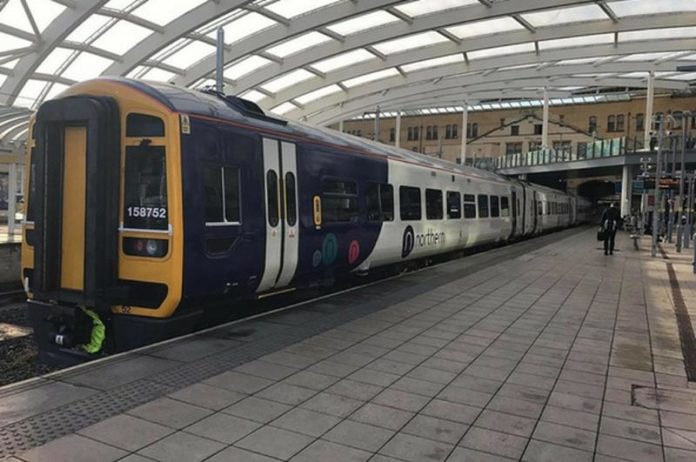 The RMT has confirmed a package of new strike dates on Arriva Rail North over attacks on the role of the safety-critical guard and the extension of Driver Only Operation.

The announcement comes as members gear up for the 45th day of strike action tomorrow.

The long-running campaign of action takes place as the company continues to refuse to engage in serious and meaningful talks around the guard guarantee that could form the basis for a settlement says the union., adding:

“Instead it has resorted to a campaign of misleading the public over the second member of staff on their trains, resorting to lies about bogus guarantees that fly in the face of information that they are giving directly to RMT members which prove that their intent is to run services on the widespread basis of driver only operation.”