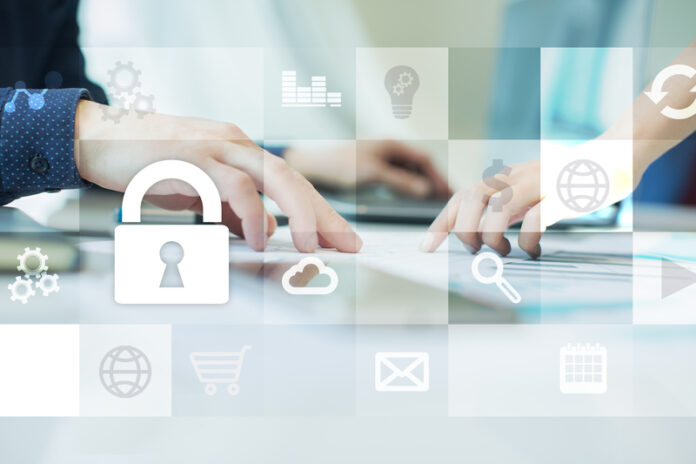 Nine in ten people will need new skills by 2030 to support the future economy, requiring an additional £13 billion per year

Last month, the CBI welcomed the Prime Minister’s Lifetime Skills Guarantee to help solve the urgent skills challenge facing the UK jobs market. Yet research carried out prior to the pandemic shows an urgent need to go further and faster to reskill the country’s workforce.

The UK faces a stark choice: invest more in lifetime learning and upskilling of millions of employees, or stick to business as usual, and risk sustained higher rates of unemployment and skills shortages.

The CBI’s report Learning for life: funding world class adult education, based on analysis by McKinsey & Company, shows that nine in ten employees will need to reskill by 2030 at an additional cost of £13 billion a year.

New technologies and the changing nature of our economy are transforming the skills needed for many jobs, while other roles are being lost entirely.

As Covid-19 accelerates changes to the world of work, the UK should use this momentum to drive a national reskilling effort to futureproof livelihoods and power UK competitiveness.

The CBI’s analysis also shows that failure to invest will harm the livelihoods of the most disadvantaged. Participation in training by those in lower-skilled jobs which are most at risk of automation is 40% lower than that for higher-skilled workers, while half of those in the lowest socioeconomic group in the UK have received no training since leaving school. Regions with historically sluggish employment growth are likely to face the most negative employment impacts from automation.

The UK’s mission to invest in training is therefore not just about the economy, but also about tackling wide inequalities, and a key part of the government’s goal to level up across the country.

The pandemic can be a catalyst for action. Many employees are not working at full capacity as firms face weak demand. This time can be used for training, and many employers are already offering this opportunity. But more scale is needed and we recommend that business, unions, education providers and government work together to ensure spare time is productively used. The difference for our economy and employees could be transformational.

Dame Carolyn Fairbairn, CBI Director-General, said:
“Ensuring people can adapt to the changing world of work will be one of the most important missions this country embarks on in the next decade. The economic impact of Covid-19 makes starting now only more urgent.

“Jobs were already changing with nine out of ten employees needing to reskill over the next decade. The pandemic has accelerated the need to act now.

“The right skills strategy can help every worker to progress their careers, drive up living standards and level-up the country. But a failure to act will leave businesses facing skills shortages and workers facing long-term unemployment. We are at a fork in the road that requires urgent and decisive action.

“The recently announced Lifetime Skills Guarantee is an important step in the right direction, but it is only a start. The government has long promised meaningful reform of the Apprenticeship Levy but has not delivered it. Meanwhile the number of apprenticeships continues to fall. It is time to end this failed experiment.

“Replacing the Apprenticeship Levy with a Flexible Skills and Training Levy and a training tax credit for SMEs would encourage every firm to invest more in the skills that are essential to the long-term success of their company and workforce.

“And let’s not waste time during this pandemic. The CBI wants to work with unions, education providers and government to ensure that employees working fewer hours have as much opportunity as possible to retrain and reskill.”

Local Lad Samuel Appointed to DMSF Trustee Board at just 15

Routes to school should be free of junk food outlets