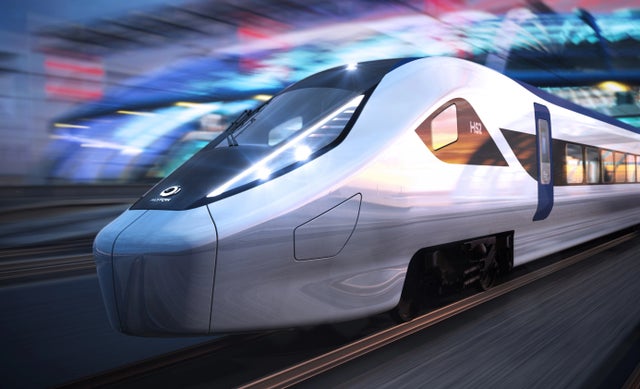 Responding to Lord Berkeley’s comments about HS2, Chris Fletcher, Policy, Campaigns and Comms Director at Greater Manchester Chamber of Commerce, said: “It is hardly surprising that a critic of HS2 would produce another series of statements calling into question the project as well as making sweeping and incorrect statements about what ‘the north’ needs as regards transport.

“Put simply HS2 and Northern Powerhouse Rail both have to be built – not either or – and both schemes supplemented by the continued investment into existing services and infrastructure. Costs obviously have to be monitored – no one should expect a blank cheque – but the figures we are seeing now reflect decades of different governments sitting on their hands, choosing the easy option of not making the necessary investments whilst passenger numbers and demand has leapt forward.

“Those calling for huge investment on existing lines and services as a solution should note that even after the final stage of the West Coast upgrade in 2005 – never fully completed due to cost overruns and which caused huge disruption to rail traffic – increasing demand has outstripped those improvements and are at the root of why HS2 is needed.

“Increased capacity right across the rail network, from commuter lines through to inter city routes is needed, backed up by a long term commitment to proper funding and operational plans where the passenger is put first.

“The Oakervee review will be the official document that steers government decision making, it isn’t a ‘given’ and should it get the green light we urge government to look urgently at ways to bring forward build dates and look at getting key parts of the project delivered quicker, such as stations,  to give an immediate boost to local economies. The sooner the benefits start to roll out the better.”