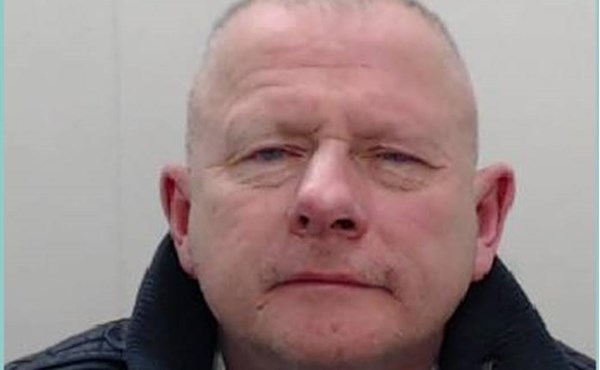 A former pub landlord from Manchester has been jailed for 21 years after carrying out a series of sexual assaults on four young girls he had groomed.

Carl Marland aged 58, of The Chequers pub, Ilford, London, was convicted of more than 20 offences in October 2021 after a trial at Manchester Crown Court and jailed yesterday .

Among the charges he was found guilty of were three counts of rape and secretly filming one of the girls while she undressed.

Marland would travel to Manchester from London, where he ran a pub, most weeks from June 2020 to December 2020 to visit the girls – aged from eight to 16 – and their families to carry out his attacks.

He would groom the girls, giving them gifts of clothes and money, as well as drugs and alcohol.

Marland set up a bank account for one of the girls and transferred around £3,000 to her and would drive the girls around in his car, where much of the abuse took place.

Police became aware of Marland when one of the girls’ mothers found inappropriate messages from him on her phone in November 2020.

Detective Constable Andrew Sanderson, from GMP’s Child Sexual Exploitation Team, said: “Marland spent the majority of 2020 travelling from London to Manchester in order to commit these offences, some of which are the most serious offences against children.

“These crimes have had a huge detrimental impact on his victims and their families, and he has essentially stolen their childhoods.

“I would like to praise the victims’ bravery in reporting these crimes. Hopefully following this sentencing they can have some closure and begin to move on and rebuild their lives.”