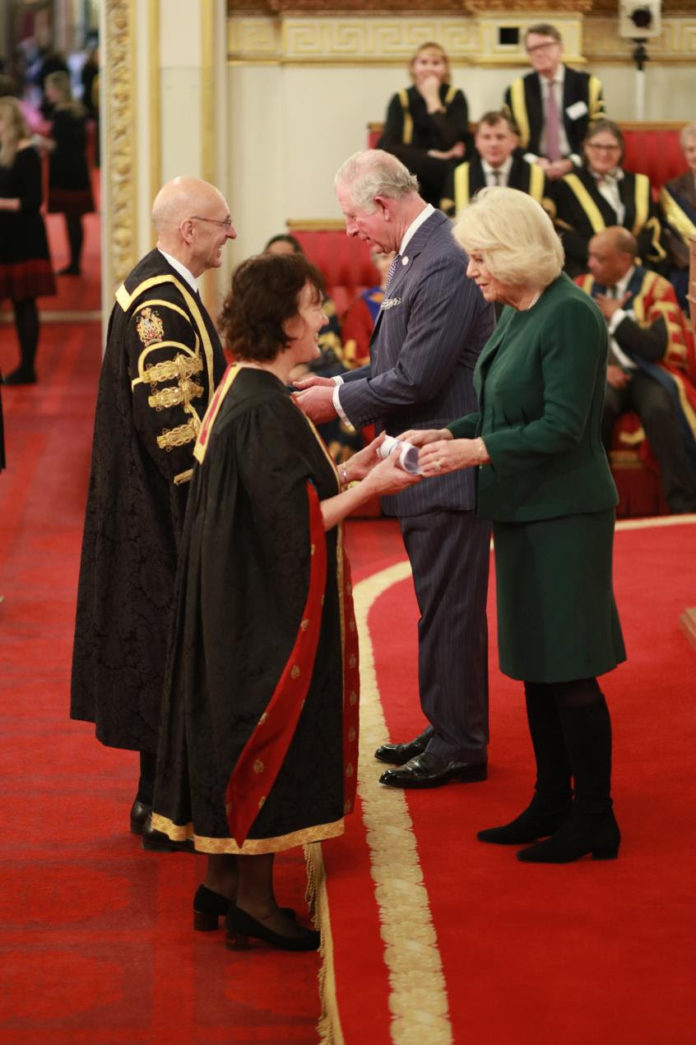 Manchester Metropolitan University has received the Queen’s Anniversary Prize at a special ceremony at Buckingham Palace for its innovative multilingual poetry competition Mother Tongue Other Tongue.

Their Royal Highnesses, The Prince of Wales and The Duchess of Cornwall presented the prize to University representatives including University Chancellor Lord Mandelson, Vice-Chancellor Professor Malcolm Press and Pro Vice-Chancellor for Arts and Humanities Professor Sharon Handley at the Palace on Thursday .

Mother Tongue Other Tongue is an annual poetry contest for pupils run by the Faculty of Arts and Humanities at Manchester Metropolitan University.

The project encourages children who speak a community language at home to celebrate their ‘mother tongue’ by writing a poem in it, and for pupils learning a new language at school to write a poem in their ‘other tongue’.

Created by Professor Handley, in her role as Director of the North West Consortium of Routes into Languages, and the former Poet Laureate, Dame Carol Ann Duffy, who is Professor of Contemporary Poetry and Creative Director of the University’s Manchester Writing School, Mother Tongue Other Tongue has engaged more than 30,000 students aged 8-18 since 2012.

Professor Press said: “I am delighted we are receiving this honour, which reflects the excellence of Manchester Metropolitan’s Creative Writing School. It also recognises our commitment to look beyond the University, engaging young people across the country. Mother Tongue Other Tongue continues to be a fantastic way to bring together people from many different backgrounds. Its success reflects not only the hard work of our poets and staff, but that of the many teachers and pupils who have taken part.”

Professor Handley, Dr Jess Edwards, Head of the Department of English, and Yasmin Hussain, Faculty Outreach Coordinator, who manages the Mother Tongue Other Tongue competition, were also present at Buckingham Palace to receive the Prize.

The Queen’s Anniversary Prizes are presented to universities and colleges every two years, with entries open for any discipline. The University was selected for its excellence in promoting cultural diversity. The Prize itself consists of a silver gilt medallion and a decorated and inscribed certificate granting the award, signed by Her Majesty The Queen.

Boris Johnson, UK Prime Minister, said: “The UK’s universities and colleges have long been recognised as places of personal improvement and advancement through education. But we all too often fail to celebrate the other side of the further and higher education coin – the incredible and world-changing research and development that has, for decades, been studying the world in which we all live and transforming it for the better. The work of the 22 Prize winners in this biennial round is truly inspirational – huge congratulations to all the winners!”

Sir Damon Buffini, Chairman of the Royal Anniversary Trust, added: “It has been fantastic to celebrate the 13th round of prize-winners at the Guildhall and at Buckingham Palace alongside HRH Prince of Wales and the Duchess of Cornwall. The Royal Anniversary Trust showcased the exceptional, innovative and impactful work of our colleges and universities throughout the UK. We look forward to seeing how the work develops and progresses over the coming years!”

The presentation of the Queen’s Anniversary Prize coincides with the launch of this year’s Mother Tongue Other Tongue competition.

Pupils in years 4-13 from schools across the country are being invited to submit their entries ahead of the national prize-giving ceremony at the University in July. Full application details are available via the Mother Tongue Other Tongue website.

The 2019 competition celebrated a wide range of languages. In the Mother Tongue category – for first languages other than English – pupils submitted original or ‘remembered’ poems in languages including Malayalam, Urdu, Arabic, Somali, Hindi, Patois (from the Caribbean), Tagalog (from The Philippines), Urdu, Italian, Tiu Adialeck (from Nigeria), Irish Gaelic, Bengali, Polish, Catalan, Japanese and Persian.

This year’s competition opens on International Mother Language Day (February 21), where the University is involved in a host of fun and interactive events across Manchester that celebrate the city’s rich linguistic tapestry.

Professor Handley said: “It was an honour to receive the Queen’s Anniversary Prize at Buckingham Palace for the Mother Tongue Other Tongue Project. This is fantastic recognition for the team who have delivered the competition since its inception in 2012, and of course to the thousands of young people whose inspirational and powerful poetry is at its heart.

“International Mother Language Day is a celebration of the cultural and linguistic diversity in Manchester. This is what underpins the Mother Tongue Other Tongue competition and will be celebrated in the new Manchester Poetry Library, which we open on our campus later this year.”

Events include the Multilingual Mushaira, a lively and interactive poetry event traditionally in South-East Asian languages and a two-day Poetry Exchange that encourages people to dig deep into the meaning of their favourite poems, run in collaboration with the forthcoming Manchester Poetry Library, which opens at Manchester Metropolitan later this year.

The Poetry Library will develop such initiatives further, curating poetry in different languages with the help of the city’s diverse communities through festivals, readings, mushairas, translation workshops, commissions and other events. 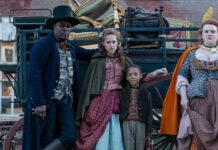 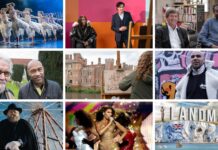 Sky Arts to be free to view 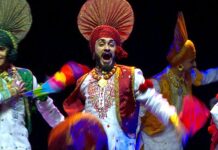 A festival of Russia culture is coming to Manchester