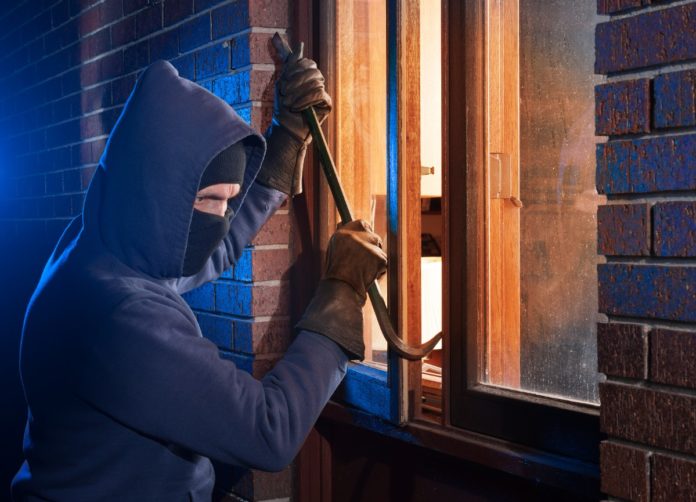 One in three UK adults have been a victim of neighbourhood crime, according to a new report out from Manchester based Co-op Insurance and Neighbourhood Watch.

Based on hundreds of thousands of insurance claims and a YouGov survey of 4,000 UK adults, the report looks at crime trends across UK neighbourhoods and the effect it has on those who have been victims.

Over a third (38%) of UK adults have been a victim of neighbourhood crime, with two fifths (41%) having had their homes broken into. However, a fifth (20%) of victims chose not to contact the police.

Just three in five (58%) victims who reported the crime said they were visited by the police and less than a third (31%) were visited within the hour of the crime being reported.

Of those who didn’t receive a police visit, three in five (58%) victims were given a crime reference number, whilst one in eight (13%) received a phone call.

The research highlights a potential lack of understanding among many UK adults when it comes to police response times. All calls made to the police are prioritised based on their severity and whilst some will receive an immediate response, others may not require a police visit until hours later if at all.²

Despite this, when asked how the absence of police at the scene of a neighbourhood crime made victims feel, over half (59%) said they felt as though they weren’t important. Two fifths (41%) felt angry, whilst one in four (26%) were upset.

Throughout the year, light fingered thieves are most likely to make their move on a Friday and, with November being the most common month for home break ins, Fridays in November prove to be a particularly popular time for burglars to strike.

Co-op’s claims data also reveals that people living in London are the most likely to be a victim of home contents theft with Carlisle and Manchester also being crime hotspots.

Bruntwood Works and Trafford Council to host community drop-in session on the future of...