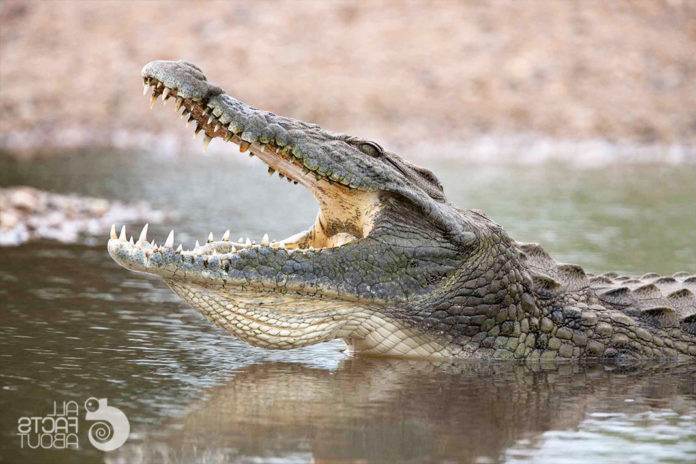 A group of deadly crocodiles from the Jurassic period came to rule the ancient seas by mimicking not only the shape of whales and dolphins but their senses too, research shows.

The unusual, extinct crocs – called thalattosuchians – evolved from their land-living ancestors to become fast swimming predators by adapting their limbs into flippers, streamlining their bodies and forming fluked tails for powerful swimming.

Experts from the University of Edinburgh have also found that they adapted a part of the inner ear, responsible for balance and equilibrium, as they gradually adjusted to their new ocean home 170 million years ago.

Paleontologists analysed CAT scans of more than a dozen fossil skulls to examine the vestibular system of the inner ear, which comprises of three looping semicircular canals and helps with balance and spatial awareness.

As thalattosuchians made their first steps into the water, during a long semi-aquatic phase, their ear canals became markedly fatter and smaller – a shape that made the sensory system less sensitive and one shared with dolphins and whales.

Scientists say this canal shape is better suited to life in the oceans, where buoyancy can hold up an animal, as compared to land, where animals need a highly sensitive sense of balance to cope with gravity and complex landscapes.

A similar change occurred independently in whales. It is thought that each species mimicked each other’s changes during this period of adaptation.

Experts say the findings also show that the crocodiles’ sensory systems evolved in response to their new deep-water environment, rather than driving them into it.

The ancient aquatic crocs developed unusual inner ears after modifying their skeletons to become better swimmers. Whales also changed their ears in a similar way, but did it soon after entering the water. It seems like the crocs and whales took similar, but different, evolutionary routes from land to water.