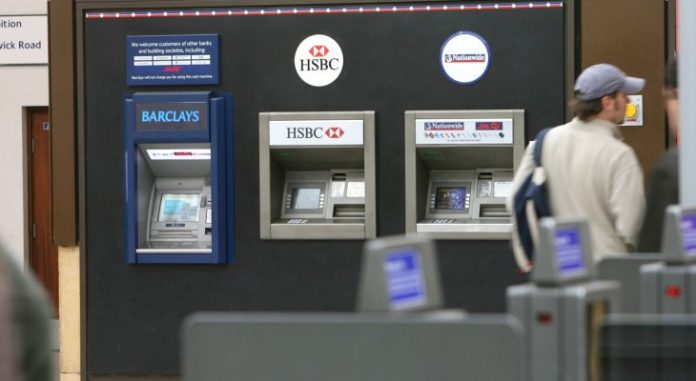 Lower income households and older generations will be hardest hit as bank branch and ATM closures threaten to strip them of vital access to cash, as more in these groups use cash more frequently than average, research from Which? reveals.

A survey from the consumer champion found over three-quarters (78%) of consumers in the two lowest household income groups rely on cash the most – using it at least two or three times a week – while this group is less likely than average to use a card; just over a quarter (26%) never use card payments.

Among older generations, perhaps the most at risk of social exclusion when bank branches and cash points disappear, four in five retirees (80%) are reliant on cash – using it at least two to three times a week. Just half of over-65s (52%) use a card this much.

Among the general population, almost everyone uses cash (98%), with almost three-quarters (73%) using it frequently to pay for goods and services. Only one in 20 (5%) said they rarely use cash.

Card payments are the second most common payment method – used by four in five (80%), with six in 10 (63%) using contactless or card payments frequently.

Much has been made of the rush to digital payments in cities, yet only one in 10 (11%) Londoners said they rarely use cash, which may suggest many consumers in the capital still consider it an important payment method.

While just over half of people (54%) said they were not worried about moving towards a cashless society, more than two in five (41%) said they did have concerns.

Of those who were concerned, more than half (54%) were worried about the increased scope for scams with credit and debit cards and – following a series of IT collapses at the major banks – almost half (46%) had concerns about the reliability of electronic payment systems.

The survey also found six in 10 (57%) of respondents had experienced a time when they could only pay by cash in the last three months. Four in five (82%) said this was because cash was the only method of payment accepted by the vendor. Along with consumer demand, this highlights the importance of cash for businesses that often rely on it as their primary payment method. In fact, over half (52%) of respondents in the survey preferred to be paid in cash for goods or services they had provided.

Consumers are also keen to cling on to cash for low-value transactions, as two-thirds (67%) felt it was important to be able to use cash for purchases less than £5, while just over half (52%) said the same thing for purchases between £10 and £20.

More than 2.2 million people rely on cash in the UK, yet the decline of ATMs threatens to leave communities without free access to cash. Two in five (41%) survey respondents expressed concern about the decline of the ATM network over the last decade.

Recent research shows cash machines are shutting at a rate of 250 a month highlighting the failings of LINK’s Financial Inclusion Programme that promised to protect access to cash. LINK is the UK’s largest cash machine network.

Which? is calling for the Payment Systems Regulator to urgently step in to review the Financial Inclusion Programme and push LINK to publish its details. The Government should also place a statutory duty on the PSR to monitor and protect access to cash, and the regulator needs to conduct a review of competition in the payment sector.

“Widespread ATM and branch closures are threatening to leave behind the millions who still rely on cash and our research highlights lower income families and older generations will be among the worst hit.