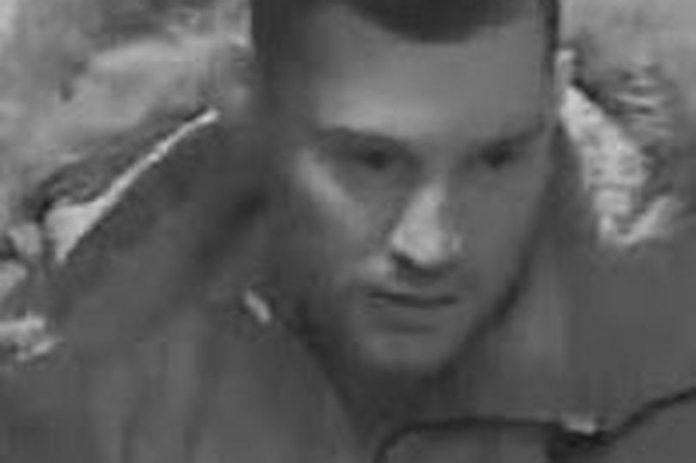 Police investigating the glassing of a man at a nightclub in Manchester in February 2020 have released an image of a man they would like to speak to in connection with the incident.

A 25-year-old man sustained a deep laceration to the cheek and required 30 stitches after the incident at Terrace NQ on Thomas Street in the early hours of Saturday 15 February.

It is believed that a disturbance at the venue ensued at around 12.45am, during which a glass was thrown in the direction of the victim and struck the side of his face.

He was taken to hospital due to his injuries and has since been discharged after receiving treatment.

Detectives have released an image of a man they would like to speak to about the incident and urge anyone who may know his identity to contact police.

Detective Sergeant Richard Anderton, of GMP’s City of Manchester division, said: “This was a reckless and very dangerous incident that caused a nasty laceration to the side of the victim’s face and it is lucky that the injuries weren’t even more damaging.

“Our investigation so far has seen us explore some promising lines of enquiry and we are today asking for the help of the public to identify the man pictured in this appeal so that we can speak to him about the incident.

“I urge anyone who feels they recognise this man, or should the man see this appeal himself, to contact police so we can further ascertain the events of that evening.”