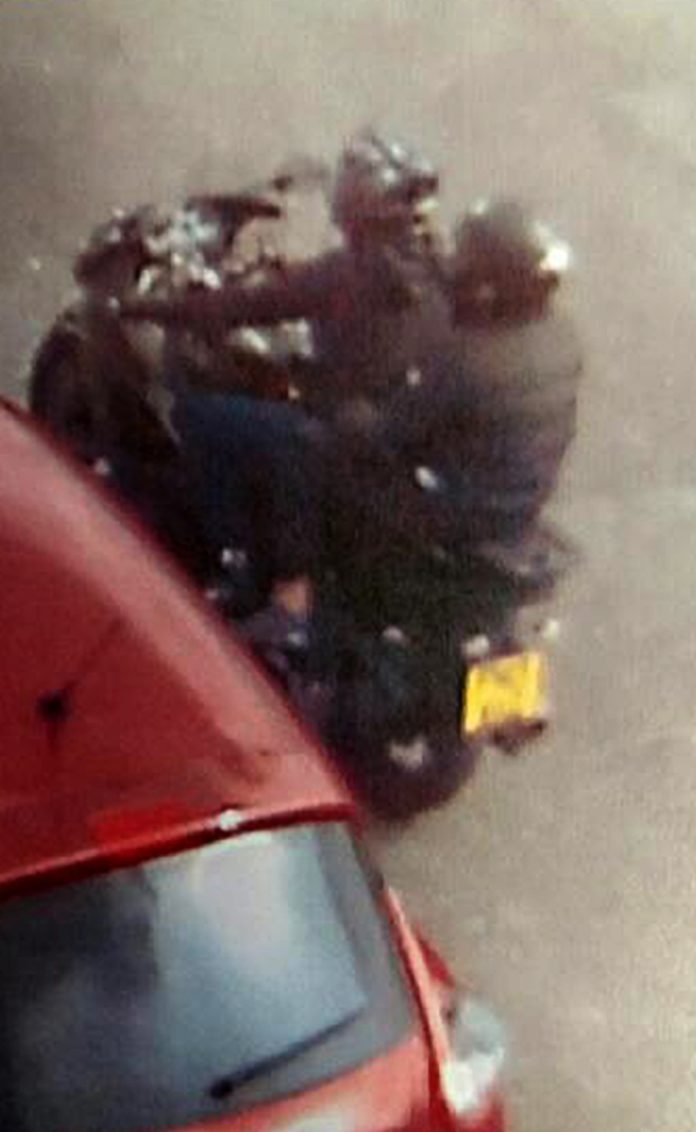 Police investigating the shooting yesterday in Salford in which a man was shot in his car with his 11 year old son in the passenger seat have released CCTV of a suspect.

The 36-year-old man was shot as he waited at the traffic lights on Langworthy Road, at the junction with Eccles New Road.

Further enquiries have established that the victim was driving a Seat Leon when a motorcycle with a passenger on the back pulled up alongside him.

The passenger produced a handgun and fired one shot into the car, which hit the victim in the shoulder and lodged inside his body before the offenders fled the scene.

Thankfully the man was not fatally injured and was able to drive himself to hospital, where he remains receiving treatment.

The shooting is currently being treating as a targeted attack and an attempted murder investigation being led by GMP’s Major Incident Team has been launched.

Initial enquiries have indicated that the incident is linked to a shooting that took place on Howard Street on 6 February this year  Nobody was injured on that occasion.

At the time of the incident yesterday, the victim’s 11-year-old son was sat in the front passenger seat of the car and luckily only received minor injuries.

Detective Chief Inspector Amber Waywell, of GMP’s Major Incident Team, said: “This incident could easily have gone another way and we could have been talking about a child being seriously injured or even killed after a shooting.

“For a child to witness an incident such as this is nothing short of disgraceful. This goes beyond organised crime and anybody who would be willing to open fire in front of a child needs to be found and brought to justice.

“We have a dedicated Major Incident Team working on the investigation and we have a number of lines of enquiry that we are following, however I want to urge any members of the public who may have information to please contact us.

“Given the time and location the incident took place, we believe there could have been a number of witnesses, and we are particularly keen to speak with anyone who may have dash cam footage which shows the circumstances leading up to the shooting or the immediate aftermath.

“We cannot allow a minority of individuals to perpetrate this kind of crime and we need the communities help to bring a stop to incidents such as this. I want to stress that any intelligence passed onto police will be treated in the strictest confidence.”

Anybody with information should contact police on 101 or the independent charity Crimestoppers, anonymously, on 0800 555 111. 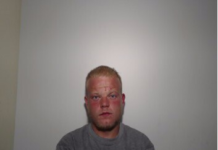 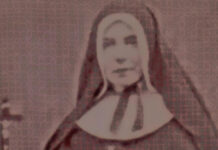