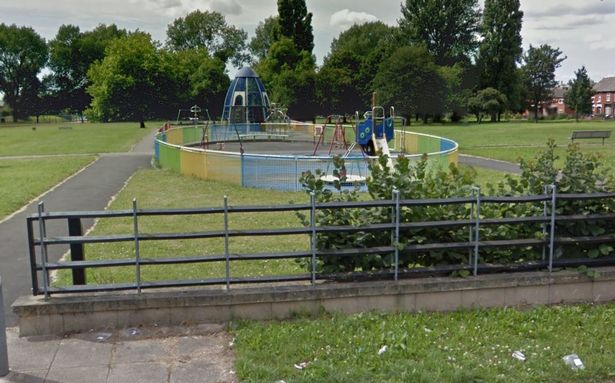 The incident happened around 6.50pm on Friday 22 December after police were called to reports of a fight on Smedley Lane Playing Fields, off Cardinal Street.

Officers attended and found a large group of youths who subsequently fled from the park.

A search of the area commenced during which an officer was hit over the back of the head and left unconscious.

The officer was taken to hospital where he received treatment for his injuries.

Chief Inspector Cherie Dunn, of GMP’s City of Manchester team, said: “It is completely unacceptable that an officer responding to an incident has been assaulted.

“He was simply trying to do his job and ensure the safety of the public when he was left unconscious.

“It also appears that the fight our officers responded to was pre-planned as there was a large group present – this behaviour is completely unacceptable.

“I am urging anyone with any information or anyone who may have witnessed this incident to please come forward and speak to police.”

Can you find Percy the parrot ?