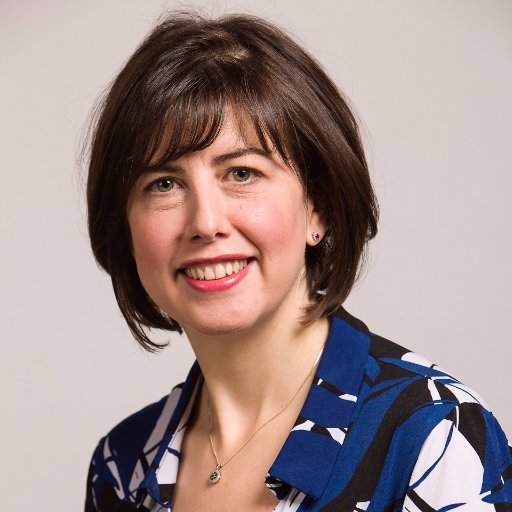 Manchester Central MP Lucy Powell has caused controversy over her comments on social media after the verdicts in the trial of two boys over the killing of Yousef Makki.

“You do have to ask if these defendants were black, at state school and from, say, moss side whether they would have been acquitted …”

She was reacting to a comment on the same platform by Jan Cuncliffe mother of Jordan who along with two others were jailed for life in 2008 for kicking Garry Newlove to death outside his Warrington home.

“No one wants to see a teenager go to prison. But this #jointenterprise stabbing, robbery gone wrong acquittal hits hard on those of us with #innocent kids serving life for much less“

“It’s really unwise to use this case as some sort of example of very real issues to do with race and criminal justice when you didn’t actually hear any of the evidence at all. If you had sat through the trial of course it’d be different.” adding that

I know it’s tempting to wade in but I would expect @LucyMPowell – a good MP who I respect – to be a bit more thoughtful. Unless that is she sat through the 4 week trial and actually heard the evidence.“

Another 17-year-old boy was also found not guilty of perverting the course of justice and conspiracy to commit robbery.

Rochdale sex offender who fled to Pakistan is apprehended