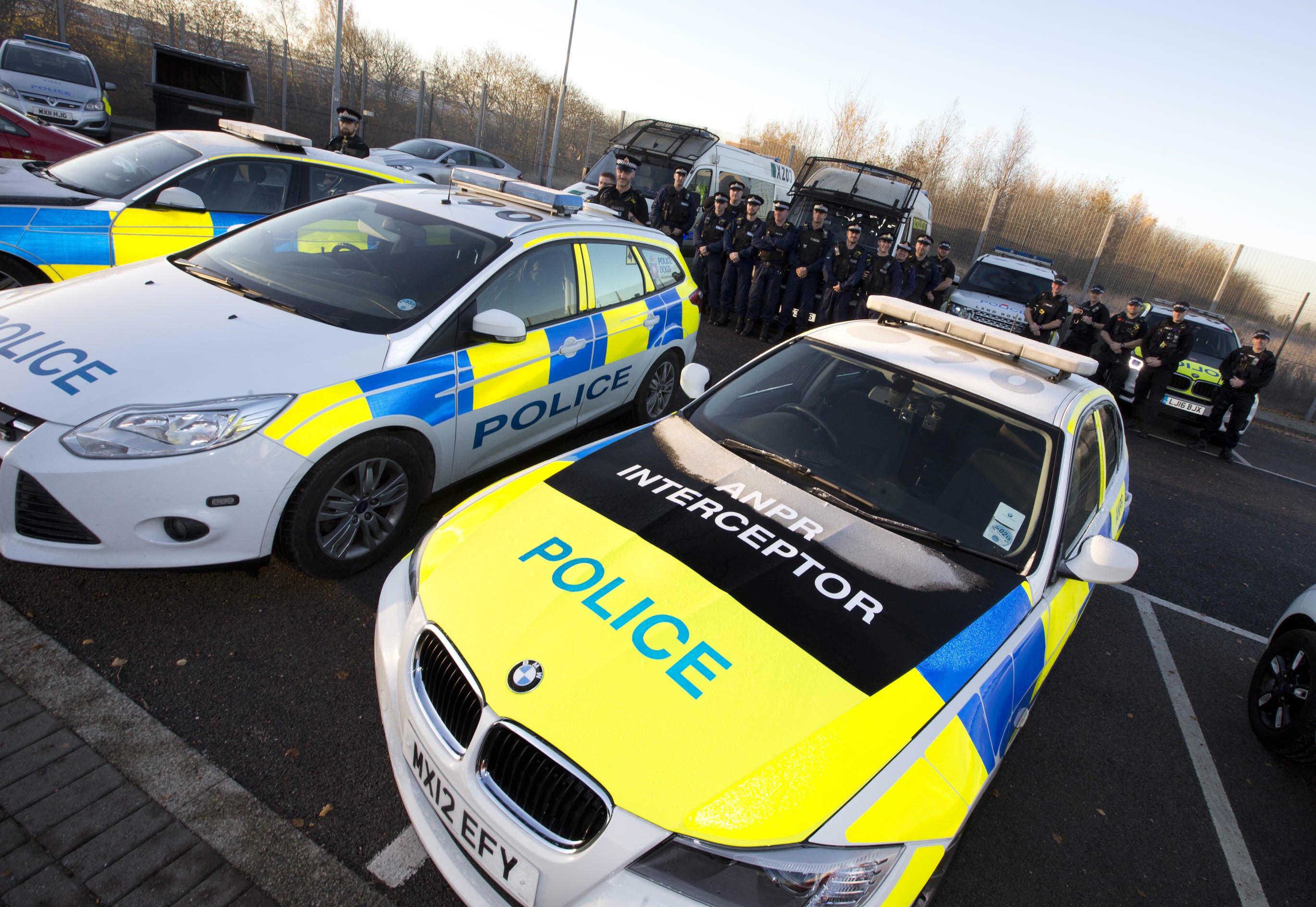 Offenders are being warned to be on their best behaviour as Greater Manchester Police launches 12 days of Christmas with a twist.
Instead of turtle doves, gold rings or French hens, the only thing offenders are set to receive is a microwave meal for one and secure accommodation for the night.The operation – codenamed Bauble – will see officers working alongside specialist units on 12 high-profile days of action.

Officers will tackle a range of crimes over the 12 days including domestic abuse, robbery, traffic offences and burglary.A day of action will take place in each borough of Greater Manchester, with an additional day taking place in the City of Manchester and a forcewide drink drive operation.

Local officers will be joined by Force resources on their allocated day of action, including tactical aid unit, ANPR and intercept, traffic, mounted and the dog unit.Police will also be out in force trying to locate wanted offenders to deter them from committing further crime over the festive period.

Superintendent Craig Thompson said: “We work around the clock to keep people safe and Christmas is no exception.

“The festive season should be a joyous occasion but unfortunately it also attracts a small minority who think that it is acceptable to commit crime and cause misery within communities.Operation Bauble sends out a very clear message – commit crime this Christmas and you’ll be spending it with us.”

Follow #OpBauble on social media for live updates from the operation.