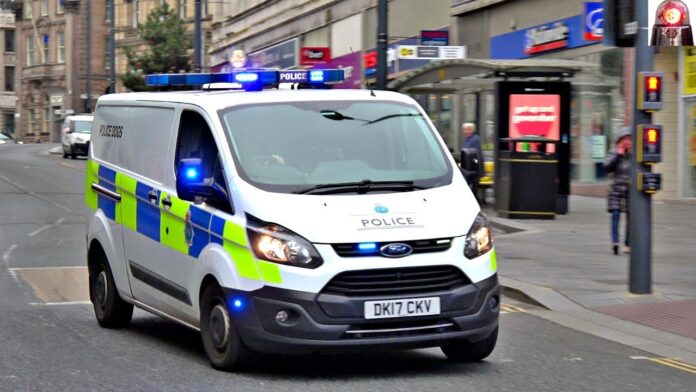 Police have been granted access to details of people who have been told to self-isolate under the government’s ‘test and trace’ system, the Department of Health and Social Care (DHSC) said late on Saturday.

A spokesman for the department said it agreed with the National Police Chiefs Council (NPCC) that officers could have access on a case-by-case basis to information on whether a specific individual has been notified to self-isolate.

“The memorandum of understanding ensures that information is shared with appropriate safeguards and in accordance with the law. No testing or health data is shared in this process,” the spokesman said in an emailed statement.

The development was reported earlier by Sky News, which also cited an NPCC statement saying police will continue encouraging voluntary compliance but will enforce regulations and issue fixed penalty notices (FPN) when needed.

“Where people fail to self-isolate and refuse to comply, officers can issue FPNs and direct people to return to self-isolation. Officers will engage with individuals to establish their circumstances, using their discretion wherever it is reasonable to do so,” the NPCC statement said.