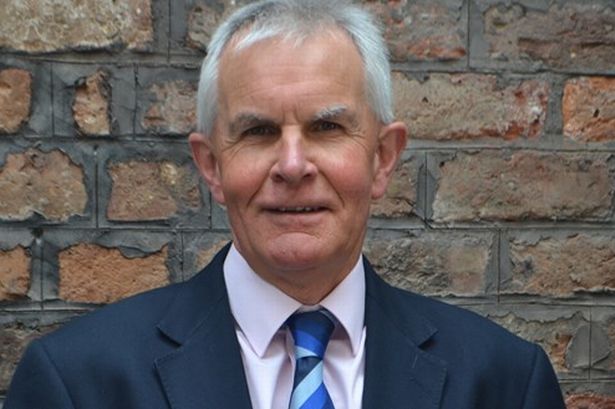 The former Chief Constable of Greater Manchester has said that there needs to be more investment in neighbourhood policing.

Speaking on Radio Four’s Broadcasting House, Sir Peter Fahy, a year after the terrorism attacks at London Bridge, warns on the effects on counter terrorism with agencies at a local level sharing information about potential extremists.

He added that their needs to be an investment in neighbourhood policing and greater coverage on the ground to build relationships with local communities including teachers,community leaders and social workers.

This, he said, has been degraded by cuts to policing since 2010 which could damage future terrorism intelligence.

Meanwhile The UK will remain on high alert over the threat of terror attacks for at least another two years, ministers have said.

The Home Office revealed that British security forces were poised for attacks from Islamic extremists and far-right groups.

A spokesman for the department said: “In summary, we expect the threat from Islamist terrorism to remain at its current, heightened level for at least the next two years, and that it may increase further.