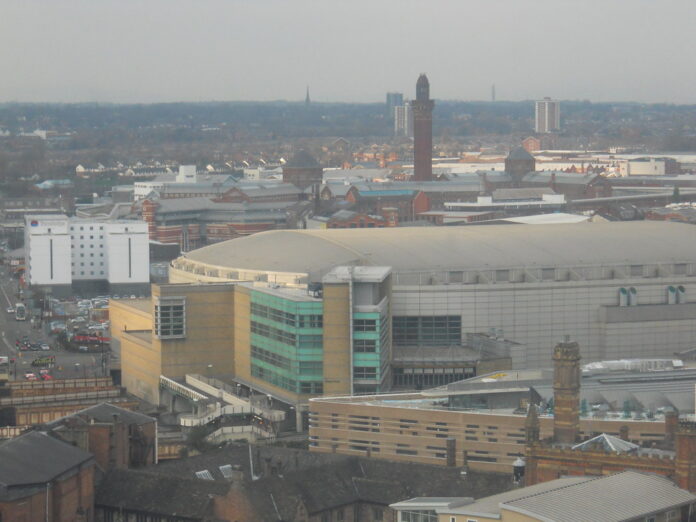 Officers from the City of Manchester Central division were informed of a rave-style event that was due to take place in the Strangeways area of Manchester city centre and set to be attended by hundreds of people.

Working alongside partners from Manchester City Council and the Greater Manchester Fire and Rescue Service, officers attended the location and seized the equipment that had already been prepared for the illegal event.

An increased number of high-visibility patrols have been deployed to the area while the premises are cleared.

A dispersal order is in place in the vicinity and police are advising the public to stay away from the location.

Superintendent Chris Hill, of GMP’s City of Manchester Central division, said: “I’d firstly like to thank the public for their support and co-operation in providing us with continued intelligence into the organisation of illegal events – not just in Manchester but across the Force-area.

“Today’s action highlights our commitment – alongside partners in local authority, the Fire Service and others – to ensuring that these events do not take place and we have responded robustly to the information that we have received.

“We strongly advise that anyone who was considering coming to tonight’s event doesn’t; there is no event to attend, a dispersal order is in place and we have a heightened police presence in the area that will have the authority to use legal powers where proportionate and necessary.

“These types of illegal events are dangerous and unacceptable and we will be considering what legal options are available to ensure the organisers of this event are brought to justice and we will not reduce our endeavour to stop these events taking place.”

Britain may be reaching ‘peak acceptance’ of homosexuality