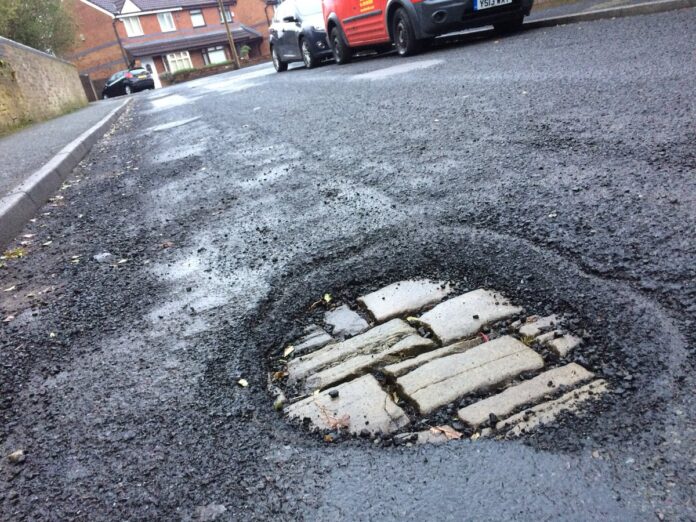 The money, agreed by members in February’s budget, comes on top of an initial investment of £10 million announced last year.

The proposals were approved by the council’s cabinet on Wednesday night .

Councillor Lucy Smith, cabinet member for transport and infrastructure, said: “There are 660 kilometres of roads in our borough, and they have suffered from a chronic lack of government investment for over ten years. We need around £5 million each year to maintain the roads, yet receive funding of barely more than £1 million.

“This is why we took the decision, in the last two budgets, to take advantage of historically low interest rates to borrow the money and invest an extra £20 million into our highways and keep them as safe as we can for those who use them.”