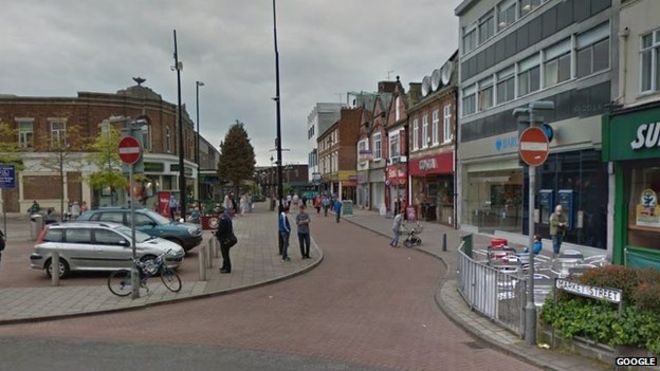 Christopher Smethurst aged 31 of no fixed abode has been charged with attempted murder and possession of an offensive weapon.

He has also been charged with a further offence of possession of an imitation firearm with intent to commit an indictable offence in relation to a separate incident that took place in Crewe on Tuesday 21 November 2017.

He appeared before Manchester and Salford Magistrates Court yesterday,where he was remanded to appear at Manchester Crown Square on 21 December .

The 42-year-old was taken to hospital to be treated for serious injuries but has since been discharged to continue his recovery at home.

It is believed that the driver had picked up a man on Dickenson Road, Longsight before driving to Ruskin Avenue.

The customer started arguing over the cost of the fare before he repeatedly stabbed the driver. He then fled the scene leaving him seriously injured.