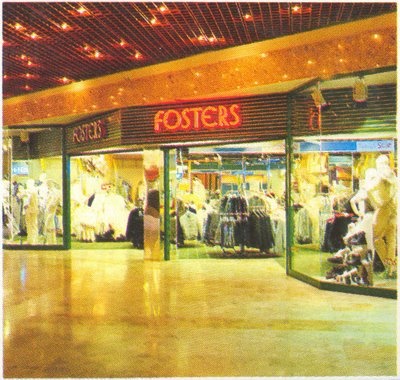 Police have launched an investigation into non-recent sexual offences in Ashton-under-Lyne and Salford which occurred during the 1970’s.

Operation Kersey was launched following reports of sexual abuse and rape at two Fosters Menswear stores in Salford and Ashton Under Lyne, both have since closed down.

Police are currently in the process of speaking to victims in person and providing them with specialist support.

An 80-year-old man has been interviewed under caution and the investigation is ongoing.

“We understand that reporting traumatic events can be extremely difficult, but I want to reassure anyone who is thinking about coming forward that we will be there to support them.

“I would also like to praise the bravery of those who have already come forward.

“Greater Manchester Police takes allegations of abuse very seriously and continues to do so. We are appealing for anyone who has been a victim of sexual abuse to get in contact and call police on 101 as soon as possible.”