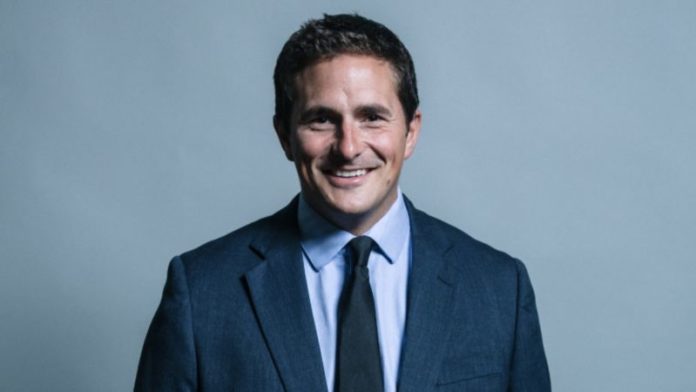 Boris Johnson will announce that he has appointed Oliver Dowden as Minister representing veterans in Cabinet during a visit to a military base in Scotland today.

Oliver Dowden will work closely with Johnny Mercer who has been appointed Minister for Defence People and Veterans. That role will now be a joint Ministry of Defence and Cabinet Office position, in order to allow the Minister to direct the work of the new Office for Veterans’ Affairs. The two ministers will share responsibility for veterans’ affairs.

This is the first time that veterans’ affairs will be overseen by dedicated ministers in the Cabinet Office to ensure the whole of government pulls together to deliver the life-long support our veterans deserve.

The brave men and women who serve in our military truly represent the pinnacle of British character. We are rightly admired throughout the world for our Armed Forces, and it is a stain on our national conscience that any veteran who has served should be abandoned by the country they have fought so courageously to protect.

It is absolutely right that the government should do all it can to support our armed forces from the day they enlist and for the rest of their lives. Veterans have given so much to the UK. They have so much to offer our workplaces and wider society and it would be a dereliction of duty not to harness that potential.

By taking responsibility for the full gamut of veterans’ civilian lives – from ensuring they get the medical treatment they require, to further training and skills after they have transitioned from service to keep them in good jobs, to targeted interventions to prevent the scourge of veteran homelessness – Oliver Dowden, Johnny Mercer and our brand new Office for Veterans’ Affairs will do just that.