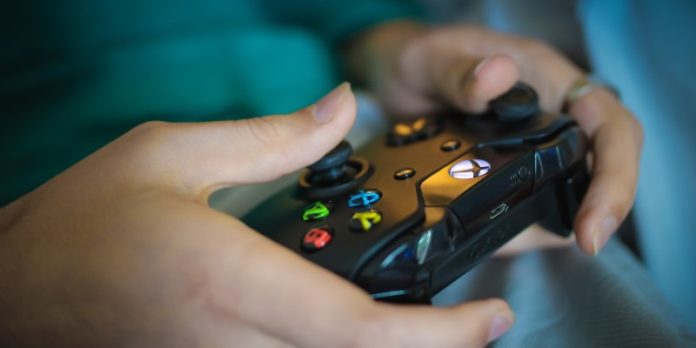 Playing video games as a young child has been linked to an increased body mass index (BMI) as a teenager.

Scientists from the University of Leeds looked at the health and behaviour of more than 16,000 children in the UK at multiple points during their childhood and early adolescence – first at age five, then again at seven and 14.

They found that children who regularly played video games as a young child had a higher BMI nine years later, compared to those who did not play video games.

The effect remained even when accounting for the amount of other screen time children were exposed to, such as watching television.

Consumption of sugar-sweetened drinks and an irregular bedtime helped explain part of the video game-BMI link, suggesting these associated behaviours may be partly responsible for causing the weight change.

The research is published today in JAMA Paediatrics, and is the first study to look at the potential effect of video game use on children’s BMI over time.

Lead author Dr Rebecca Beeken, from the Leeds’ School of Medicine, said: “Childhood obesity is one of the biggest public health threats facing this country, with over a third of children in the UK leaving primary school affected by overweight or obesity.

“This research shows a potential connection between gaming in young children and an increased chance of higher weight in later years.

“It also shows that consuming sugar-sweetened drinks and going to bed at irregular times may be partly responsible for the associated increased weight.

“Whilst the effect size across the whole group is relatively small, for some children gaming could represent a significant risk of weight gain. However, we need to remember obesity is complex, and this is potentially just one small part of the puzzle.”