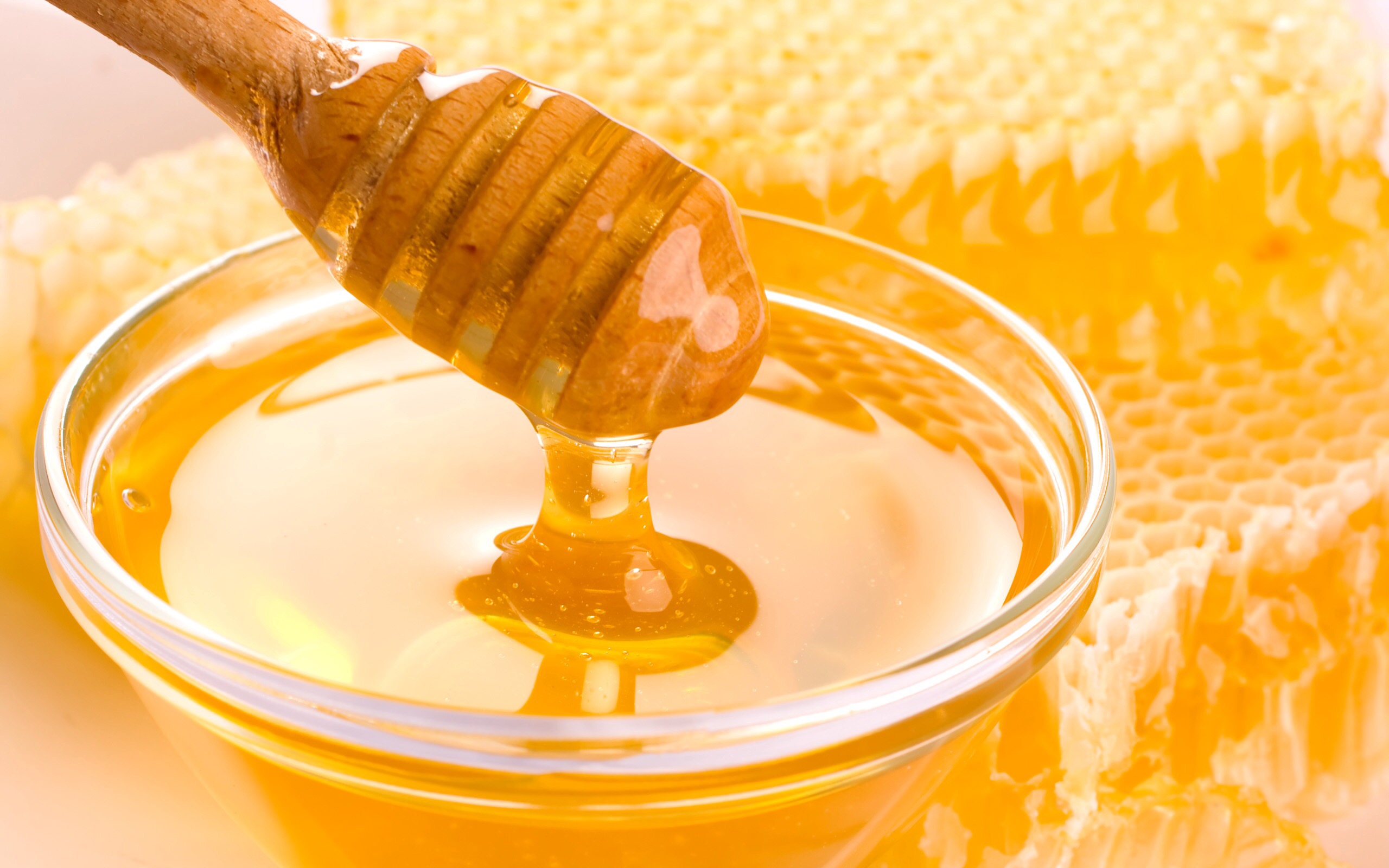 The healing powers of honey have been known for thousands of years. Now a graduate from The University of Manchester has discovered a powerful link between a medicinal type of honey and the destruction of a fungus that can cause blindness or even death.
In the first study of its kind, student Zain Habib Alhindi used different concentrations of Surgihoney, a biologically engineered honey that produces chemically reactive molecules containing oxygen, to test how effective it could be in destroying the fungus Fusarium, which is found on plants and in soil and can cause devastating infections in vulnerable people.

Zain discovered even the lowest concentrations had a significant effect in breaking down the cell wall of the fungus, demonstrating its potential as a future treatment for patients.
She said: “Chronic infections, such as those found in long-lasting wounds comprise about 60-80 per cent of infectious diseases in humans and the way fungi invades wounds is associated with the use of broad-spectrum antibiotics.

“However, we know that biofilms – thin layers of microorganisms, which group together – contribute to the severity and delayed healing of chronic wounds.
“Through my research I wanted to show the potential for honey as a healing agent to break through these biofilms and in doing so increase the process of healing. What I found amazing is that honey actually works better than some antifungals.”

Zain (29) from Saudi Arabia is one of only handful of students who have completed The University’s new master’s degree course in Medical Mycology which runs for just one year instead of the customary two, making it a world first.

Because of the way the course is structured Zain was able to spend almost a third of her time in the lab working on experiments to test her theory under the supervision of Dr Riina Rautemaa-Richardson, Senior Lecturer in Infectious Diseases in The University’s Institute of Inflammation and Repair.

Dr Rautemaa-Richardson believes its this intensive, hands-on approach, which appeals to her students and equips them for a career in specialised medicine or research.

She said: “This dynamic course provides a solid foundation to the scientific, practical and clinical aspects of fungal diseases, which allows clinically relevant research like this. In the world of increasing antimicrobial resistance new approaches to the management of infections, sparing the real antibiotics, are highly relevant and important.”
Professor Malcolm Richardson, Professor of Medical Mycology at The University of Manchester added: “Honey has been used since ancient times for the treatment of several diseases. Only a limited number of investigations have looked at its effect on pathogenic fungi.
“This opens an exciting door for further work on the application of honey for many fungal infections and allows researchers to adopt different options for treating a range of superficial infections.”

New life-saving breathing aids have been developed for the NHS

“They are just yellow stripes highlighting the book of her life you haven’t read...