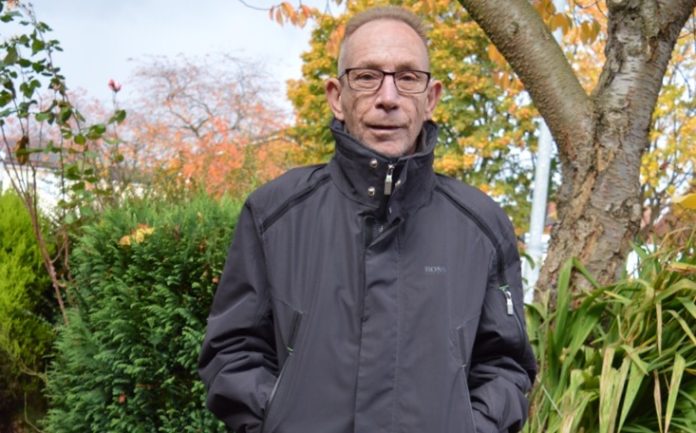 Manchester’s Lung Health Check (LHC) pilot, which quadrupled lung cancer early diagnosis rates, is being extended to 10 sites across the country in a drive to save lives by catching the condition early, as part of The NHS Long Term Plan.

Around £70 million will fund 10 national projects that check those most at risk, inviting them for an MOT for their lungs and an on the spot chest scan that include mobile clinics closer to where they live.

In addition to the existing sites set up for the Manchester pilot (Wythenshawe, Gorton and Harpurhey), Tameside and Glossop CCG has now been selected as one of the 10 sites to take part in the first phase of the extension from 2019-20.This means that over 57,000 extra high risk people across Greater Manchester could benefit from this check in the future.

The targeted screening will help improve survival rates by going first to the some of the areas with the highest death rates from lung cancer.

The scheme means people aged 55-74 who have been identified as being at increased risk of lung cancer (smokers and ex-smokers) will be invited for a lung health check and be offered a chest scan if appropriate – this scan could take place in a mobile unit or in a hospital setting.

The Manchester scheme also picked up a range of other heart and lung conditions, including Chronic Obstructive Pulmonary Disease (COPD).

Four in five cancers were in the early stages (stage one and two), with one in five people having a previously undiagnosed lung condition and nine out of 10 at high risk of developing cardiovascular disease.

Michael Brady, 64, who was diagnosed with stage one lung cancer after attending the Manchester pilot in Harpurhey said: “I think it’s great that they’ve decided to let other people have this opportunity so quickly. They didn’t hang about did they! It’s an absolute no-brainer.”

Michael was treated at specialist cancer centre, The Christie in Manchester, where he had access to advanced stereotactic radiotherapy treatment, which cured his lung cancer. This demonstrates the value of the partnership working across the region.

Roger Spencer, Chief Executive of The Christie and executive lead for Manchester Cancer Alliance, said: “Lung cancer is the most common cause of cancer death in Greater Manchester, so diagnosing it early is crucial. Manchester’s Lung Health Check has already shown its worth and so it is heartening to see it rolled out to Tameside and Glossop as well.”

Professor David Shackley, medical director at GM Cancer, said: “The NHS Long Term Plan sets out an ambition that 55,000 more people will survive their cancer – to achieve this the plan also included an ambition to increase the number of cancers diagnosed at stages one and two from half to three-quarters of cancer patients.

“I’m thrilled that this pioneering scheme we set up in Manchester is now going to benefit people throughout the country and help the NHS achieve its long term ambition.”

The roll out will be managed in collaboration with providers throughout the process to ensure provision can adequately meet demand.

The national rollout has the potential to reach around 600,000 people over four years, detecting approximately 3,400 cancers and saving hundreds of lives across the country.