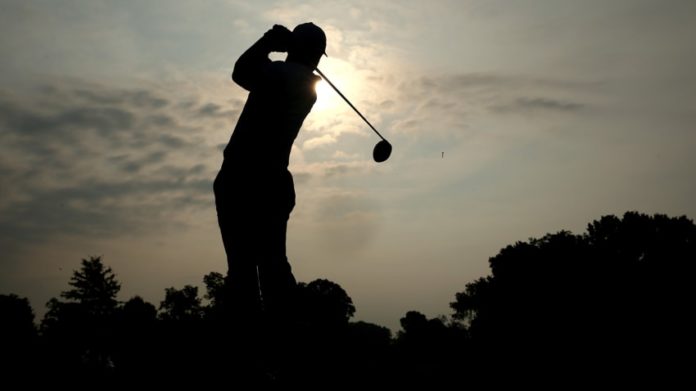 Golf’s PGA Tour has announced that it is to resume in June with its first four events behind closed doors.

The season will begin on June 8, starting with the Charles Schwab Challenge – with additional tournaments being repositioned between then and the season’s conclusion, which is the TOUR Championship, ending on September 7th.

September’s US Open and November’s rescheduled Masters will form part of the PGA Tour’s 2020-21 season, with 14 events remaining on the 2019-20 calendar.

“The health and safety of all associated with the PGA TOUR and our global community continues to be our No. 1 priority, and our hope is to play a role – responsibly – in the world’s return to enjoying the things we love,” said PGA TOUR Commissioner Jay Monahan. “Today’s announcement is another positive step for our fans and players as we look toward the future, but as we’ve stressed on several occasions, we will resume competition only when – working closely with our tournaments, partners and communities – it is considered safe to do so under the guidance of the leading public health authorities.”

Paralympic Sports to Look out for in Tokyo 2020

The Scottish Grand National Is More Than Just Racing