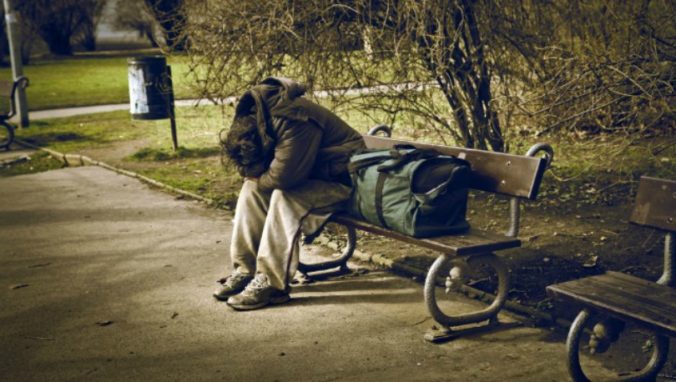 These are among the key findings from IFS’s annual report on Living Standards, Poverty and Inequality in the UK: 2018, which is released today and funded by the Joseph Rowntree Foundation.

The report also found that for 25-54 year olds,individuals with a longstanding illness are much less likely to be in employment, especially if they have a mental health problem. Around 88% of the healthy population are in paid work, compared to 70% of those in poor health.

Among people in paid work, those with a longstanding illness earn less. Median (middle) earnings for employees in poor health are 12% below those of the healthy (£423 versus £479 per week, in part because they work fewer hours a week.

Again, mental health problems are associated with worse outcomes still, with median earnings of just £369 per week: 23% below those for employees without a longstanding health problem.

Those in poor health are 50% more likely than healthy individuals to be in income poverty; they are 70% more likely to be in “persistent” poverty (in poverty for three out of the last four years). This is partly due to the fact that those with a longstanding illness are more likely to spend long periods out of paid work.

25-54 year olds with longstanding illnesses are almost twice as likely to be ‘materially deprived’ as those without. This means they are twice as likely to say they are unable to afford basic items such as being able to adequately heat their home or to keep up with their bills and debt payments. This reflects not just their lower incomes but the fact that they tend to be poor for longer and also that they may have higher needs because of their illness.

Tom Waters, a Research Economist at IFS and an author of the report said,

“People with a longstanding illness are significantly less likely to be employed than those who are healthy. Only half of 25-54 year olds with a longstanding mental health problem are in work compared with nearly 90% of the healthy population. Those with a mental health problem who do work earn on average 23% less per week than their healthy counterparts. As a result 40% of people with mental health problems are in poverty, more than double rate for the healthy population. As these problems seems to be on the rise, this looks likely to become an increasingly important issue.”

Jonathan Cribb, a Senior Research Economist at IFS and an author of the report said,

“Poor health presents a real challenge to a government looking to increase employment and living standards and control welfare spending. More 25-54 year olds are out of work because of long term sickness or disability than because they are unemployed and unable to find a job. Government spending on working-age incapacity and disability benefits is expected to rise by 15% in real terms between 2016–17 and 2022–23 – while spending on other working-age benefits is expected to fall by 5%.”