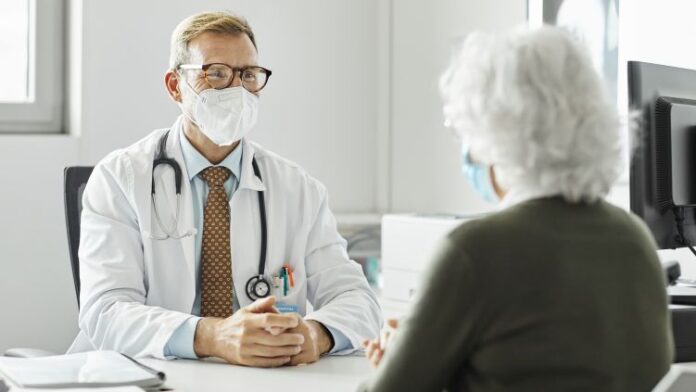 Research has shed light on the links between loneliness and the demand for primary health care services such as GP appointments.

The findings, which have been published in Health Psychology Review, follow a review of over 100,000 people around the globe by Dr Fuschia Sirois from the University of Sheffield’s Department of Psychology.

25 studies were reviewed by Dr Sirois where people self-reported how lonely they felt. Their visits to GPs were either self-reported or tracked by medical records. By conducting a meta-analysis of this data, it was possible to calculate that people who are suffering from loneliness make more GP visits in comparison to people who aren’t lonely.

Recent estimates have claimed that around 3.7 million adults in Great Britain feel lonely ‘often’ or ‘always’. As a result, even small reductions in loneliness nationwide could reduce the number of GP visits by tens of thousands every year, as well as ease demand on the NHS.

The findings also revealed that women who feel lonely are more likely to visit their GP than men suffering from loneliness. Additionally, it was found that across the world, regardless of whether a country’s healthcare system is public or private, people who are lonely are still more likely to make more GP visits.

In recent years, loneliness has been increasingly recognised as an important public health issue that can lead to a number of mental and physical illnesses such as depression, anxiety, and poor cardiovascular health. In 2018, a Minister for Loneliness was appointed in UK Government for the first time and new health strategies have been employed to combat the condition, such as social prescribing – the practice of health professionals referring patients to support in the community in order to improve their wellbeing. By 2023/24, the NHS are hoping to be able to refer 900,000 people a year to social prescribing schemes.

Given that many nations are seeing an increase in older populations, and elderly people are one group who are more likely to experience loneliness, understanding the link between the condition and primary care use is becoming increasingly important.

It is currently unclear whether people suffering from loneliness are making more GP visits because of the negative health effects that have been linked to loneliness, or whether it is because they simply want someone to talk to as a way to combat feeling lonely. Research is currently being undertaken by Dr Sirois to uncover the reasons behind the findings of this study.

Dr Fuschia Sirois, Reader in Health and Social Psychology at the University of Sheffield and lead author, said: “Public health policies aimed at improving health and reducing health-care utilisation tend to focus mainly on poor lifestyle and health behaviours, but social connection factors such as loneliness receive much less attention.

“Our findings put the spotlight on the impact that loneliness can have on health-care utilisation, and suggest that addressing the issue of loneliness at both the societal and the community levels could improve health and reduce the use of health services.

“When we find ways to reduce loneliness, we improve the physical and mental health of people in society, and reduce the costs to the NHS.”