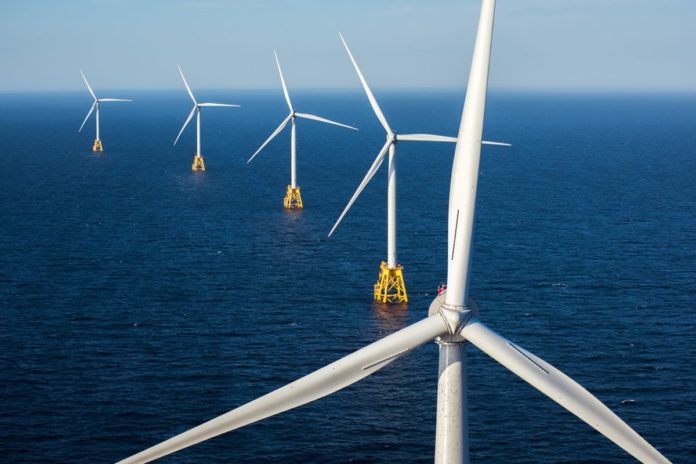 Offshore wind prices fell by 30 per cent last week and there are more offshore wind farms installed in the UK than any other country.

But deployment is still too slow, and all sites are owned by private and foreign public firms, taking jobs and revenue out of the UK. This is despite wind being a common resource.

Under the ‘People’s Power Plan’, Labour will deploy clean power at the scale and pace needed to deal with the climate emergency. This means delivering 52GW of offshore wind by 2030, equivalent to 38 coal power stations. Labour’s new wind farms will be enough to provide electricity for 57 million households.

A ‘People’s Power Fund’ will be created from 20 per cent of all profits from the publicly owned stake, investing between £600 – £1,020 million each year into ‘bricks and mortar’ infrastructure in held-back coastal communities such as harbour fronts, leisure centres, libraries and parks.

The remaining 80 per cent of public profits will be reinvested into new renewables generation, improvements to the wider energy system and climate transition.

Labour’s Regional Energy Agencies will be responsible for owning, developing and operating a 51% public stake in new offshore wind farms – similar to the role of public energy companies in Belgium, Germany and Denmark. Labour’s plans will lead to a total of £83bn of government and private sector funding being invested along the UK coastline, in partnership with private and foreign public companies.

“Britain has long benefited from its windy shores, with the wind playing an essential role in our history as a seafaring nation. Our wind will soon become our largest energy source.

“While UK’s offshore wind industry is still young, the UK has the opportunity to avoid replicating Britain’s experience with North Sea Oil and instead to learn from countries such as Norway and Sweden by owning what is already ours.

“By taking a stake in offshore wind, we can collectively benefit from the profits, investing them back into our held back coastal communities. That wind will turn into harbour fronts and libraries. Instead of jackets for wind farms located in Scotland being made in Indonesia, we’ll bring those jobs back to Fife.

“As part of our Green Industrial Revolution – we can tackle the climate emergency and create a better economy for us all.”