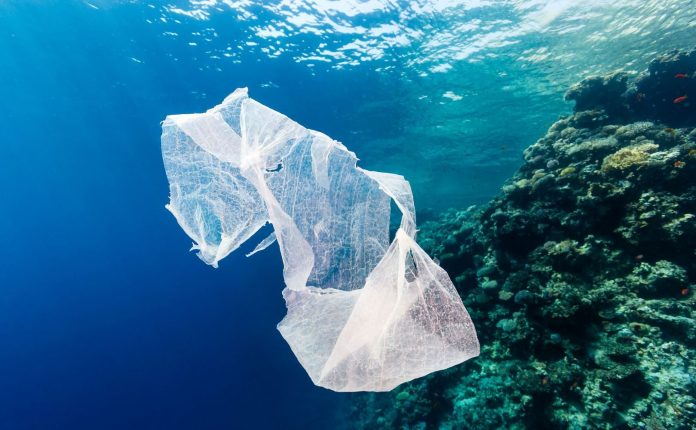 Countries from across the Commonwealth have pledged to eliminate avoidable single use plastic in an ambitious bid to clean up the world’s oceans.

Theresa May announced today that New Zealand, Sri Lanka and Ghana have joined the UK and Vanuatu-led Commonwealth Clean Oceans Alliance – an agreement between member states to join forces in the fight against plastic pollution.

Britain, together with CCOA joint chair Vanuatu, will call on other countries to pledge action on plastics, be this by a ban on microbeads, a commitment to cutting down on single use plastic bags, or other steps to eliminate avoidable plastic waste.

To drive this forward, the Prime Minister has also announced a £61.4 million package of funding to boost global research and help countries across the Commonwealth stop plastic waste from entering the oceans in the first place.

“When it comes to our seas and oceans, the challenge is global so the answer must be too.

Through this ambitious alliance we will build on the UK’s world-leading microbeads ban and 5p plastic bag charge to harness the full power of the Commonwealth in pushing for global change and safeguarding our marine environment for future generations.

Developing countries signed up to the Alliance will also be eligible to bid for partnership support to improve waste management systems and implement other initiatives to stop plastic waste from reaching oceans.”

In recognition of the passionate response of the UK public to the issue, from later this year the Department for International Development will also match pound-for-pound public donations to tackle the issue of plastic waste in the world’s oceans and rivers.

The Department for International Development will also support research into solutions to reduce manufacturing pollution, and carry out waste management pilot programmes to help tackle the waste from cities that too often ends up in the world’s oceans and rivers.

This will protect the livelihoods and health of those that are affected by plastic pollution – while also providing new jobs in some of the world’s poorest countries.

Furthermore, the UK will commit £25 million to help researchers approach the scourge of marine plastic waste from a scientific, technical, economic and social perspective.

It will also put £20 million to prevent plastic and other environmental pollution from manufacturing in developing countries.