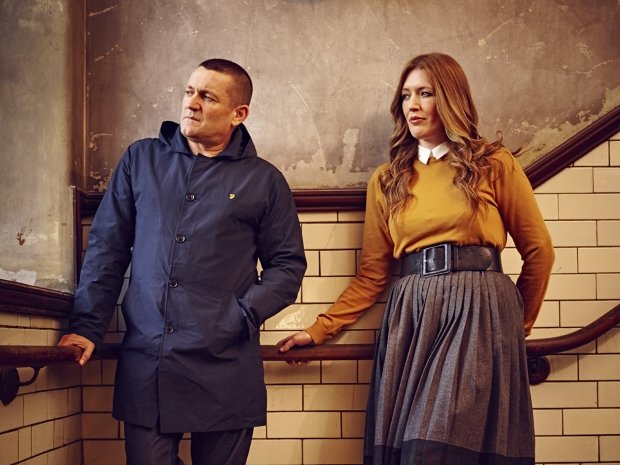 One of the UK’s most prolifically gifted songwriters Paul Heaton’s ‘The Last King Of Pop’ features 23 of the finest songs from throughout Paul’s extraordinary music career, including hits from his days in the Housemartins, through his time in the multi-platinum pop co-operative The Beautiful South, his solo years, and up to the present day in his long-standing collaboration with former Beautiful South singer Jacqui Abbott.

Also a new documentary film ‘Paul Heaton: From Hull To Heatongrad’ will be broadcast at ten past midnight on Tuesday 11 Dec on Channel 4.

The documentary was shot earlier this year and tells the story of Paul’s life and career – from his earliest musical experiences busking on the streets of Hull to success with The Housemartins, The Beautiful South and latterly Paul Heaton + Jacqui Abbott.

Tickets go on sale at  9:30am on Friday 14th December fromwww.gigsandtours.com. 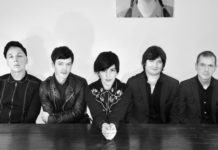