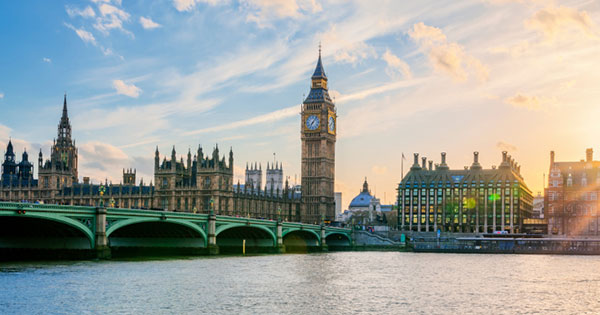 There will be emergency sitting of parliament on Saturday 19 October, the day after the EU summit where Boris Johnson will be negotiating Brexit with European leaders

The House of Commons has only sat four times on a Saturday since 1939, the first on the outbreak of the Second World War and most recently after the invasion of the Falklands in 1982.

The session will take place alongside a ‘people’s vote march’ in London which is expected to draw a crowd of over 100,000 people.

Johnson intends to bring MPs into Westminster on October 19 regardless of whether he is able to win agreement from EU leaders on a Brexit deal, according to Government sources.