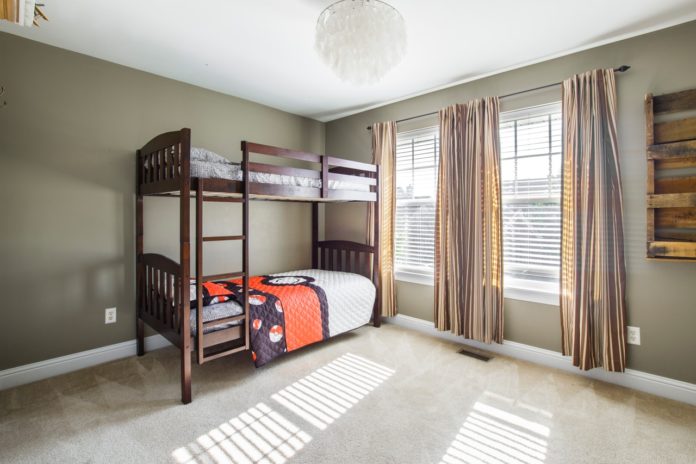 When you think of bunk beds do you conjure up an image of a modern novelty bunk bed, are you nostalgic about the one you had as a child or perhaps a classic bunk bed movie moment comes to mind? Not sure what we mean? Well, maybe this light-hearted look at some famous films that feature bunk beds will jolt some memories.

Our top five includes a black and white movie featuring a triple bunk; a famous scene in a boy’s bedroom with a bunk bed backdrop; the hilarious Will Ferrell and John C. Reilly making a DIY bunk bed and the final scene of a Hitchcock film that takes place on a top bunk. All you need do is decide whether you are a top or bottom bunker, plump up your pillows, tuck yourself in and find out which movies made it on to our list.

Who can forget the scene in Big where Josh (Tom Hanks) while living his new life as an adult gets to spend the night with Susan (Elizabeth Perkins)? The movie begins with Josh, a regular 13 year old boy making a wish to become big using the end of the pier Zoltar machine. After mysteriously finding out, “his wish is granted” he wakes up the next morning to find he has the body of an adult. It’s not long before he meets a romantic interest and events lead to a sleepover in Josh’s super cool loft apartment with an adult sized bunk bed.

Susan: Well, I like you, and I want to spend the night with you.

Josh: Do you mean sleep over?

Back in the early days of film the three stooges, Moe, Larry and Curly gained huge success with their screwball comedy. The most popular was Jerome Howard, known as Curly, the well-fed, bald Stooge with the high voice. His trademark look was to wear suits a size too small and a bowler hat. In their memorable bunk bed scene the three brothers wear stripy pyjamas. Curly has to reach his bed on the top bunk of their triple bunk bed by precariously balancing chairs on top of each other to climb up. After successfully navigating the shaky tower to reach his bed he tells the others, “I’m alright now, nighty night” just before the beds collapse on top of each other.

In E T the bunk bed’s big moment comes in arguably the most famous scene of Steven Spielberg’s iconic movie. Elliott, along with his brother and little sister, Gertie, are in Elliott’s bedroom when E T says the memorable words “E T phone home”. In the background of this scene in Elliott’s bedroom within a suburban Californian house is Elliott’s bunk bed, with clothes hanging off it and Drew Barrymore standing in the foreground with her pigtails.

In this movie starring Cary Grant, Eva Marie Saint and James Mason, a New York City advertising exec goes on the run after being mistaken for a government agent by a group of foreign spies. On the run from the police, Roger (Cary Grant) boards a train bound for Chicago where he meets a beautiful blond, Eve Kendall, who helps him to evade the authorities. Not all is as it seems however, leading to a dramatic rescue and escape at the top of Mt. Rushmore. The movie ends with Roger and Eve sat on a train on the top bunk.

Eve Kendall: Roger, this is silly.

Starring Will Ferrell, John C. Reilly, as Brennan Huff and Dale Doback, the movie finds these 40 year old men living at home with their parents. When Brennan’s mom and Dale’s dad, the sons now have to share a room. They hatch a plan to turn their beds into a bunk bed, in order to create more space in their room. However, it doesn’t take long for their DIY project to come crashing down.

Dale: Can we turn our beds into bunkbeds?

Brennan: It will give us so much extra space in our room to do activities!

Whether these movie moments have reminded you of your own much-loved bunk bed or inspired you to find out how the world of bunk beds has evolved, at Bedkingdom we have 120 different bunk beds to discover. Bunk beds now come in novelty styles to fire up a child’s imagination, some come with great storage solutions and others are triple bunks, made to the highest safety standards. Share your favourite bunk bed movie moments in the comments below. 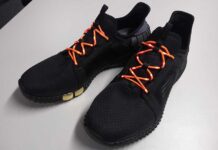 Shoelaces that light up to increase safety for joggers and cyclists 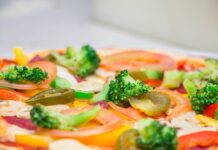 The top reasons to try a vegetarian diet in 2021 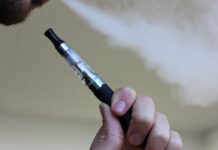 How Covid-19 Has Affected the Online Vaping Industry 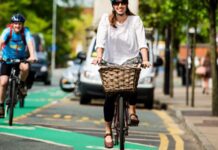 Tips for cycling around the city 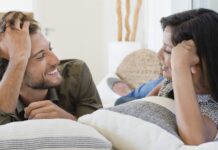 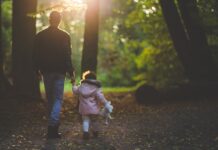